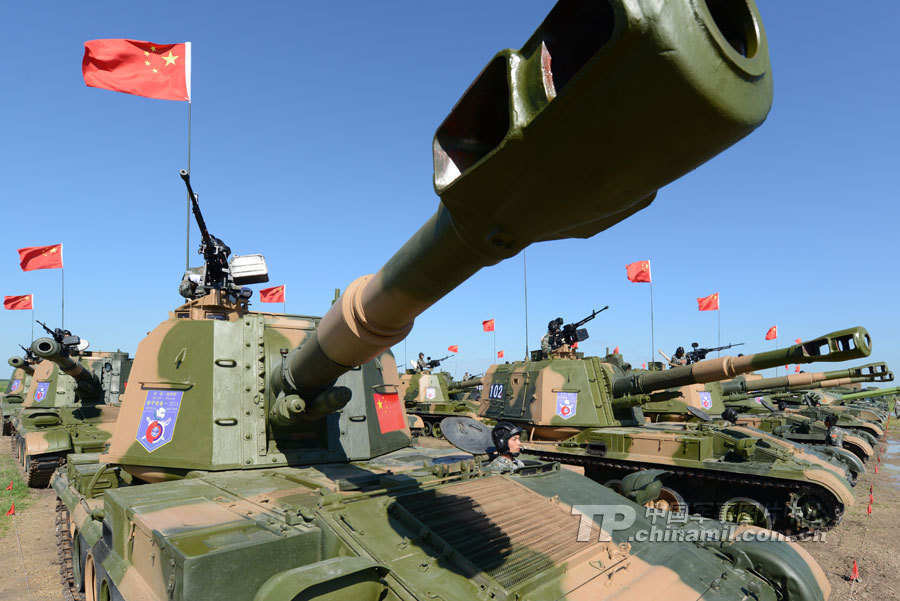 China and Russia are ready to work together to enhance their practical cooperation in the military field, top military officials from the two countries said Friday. Russian Defense Minister Sergei Shoigu and Zhang Youxia, a member of the Political Bureau of the Communist Party of China (CPC) Central Committee and vice chairman of the CPC Central Military Commission, made the remarks at a meeting here. Under the leadership of Chinese President Xi Jinping and his Russian counterpart Vladimir Putin, the China-Russia Comprehensive Strategic Partnership of Coordination continues to operate at a high level, Zhang said. 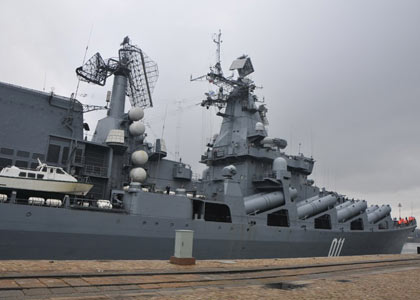 In this context, military cooperation between the two countries have maintained sound development, with new progress being made in cooperation in such fields as international military competitions, joint military exercises and strategic anti-missile operations since the beginning of the year, according to Zhang.

China is ready to work with Russia to earnestly implement the important consensus reached by the heads of state of the two countries and to promote more actively the pragmatic cooperation between the two militaries, he said. 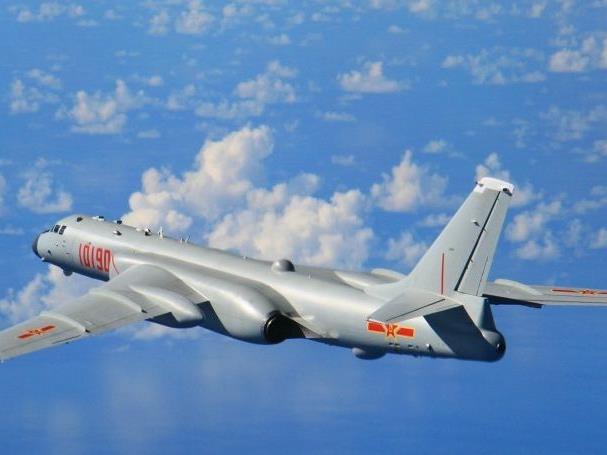 Echoing Zhang's comment on military cooperation, Shoigu also said that a string of pragmatic exchanges and cooperation between the two militaries held this year fully demonstrated the high level of their bilateral cooperation, which effectively boosted the in-depth development of bilateral ties of the two countries. He also expressed Russia's readiness to further expand the fields of pragmatic cooperation with China and explore new ways of cooperation, as well as make active efforts to push forward the continued development of the strategic coordination of the two militaries.