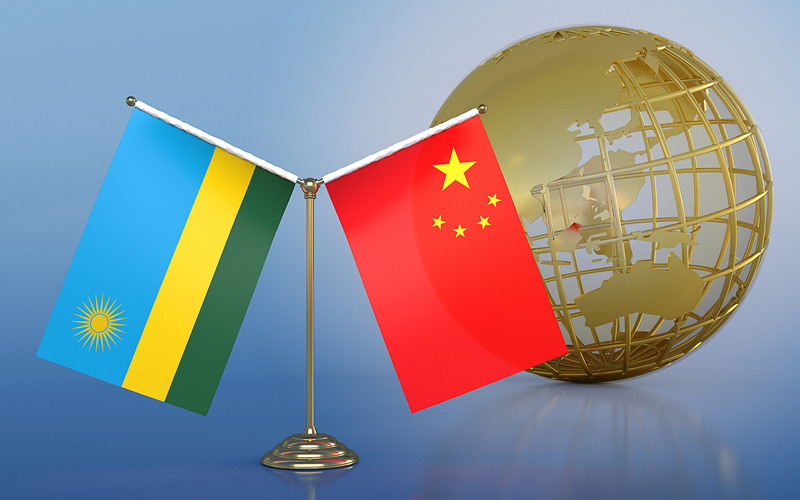 In his congratulatory message, Xi pointed out that since the founding of their diplomatic ties half a century ago, China and Rwanda have witnessed sound and steady development of their relations, and their traditional friendship has grown even stronger as time goes by.

In recent years, bilateral friendly cooperation has maintained a good momentum for development, and exchanges in various fields have been deepened, which has improved the well-being of the people of both countries, Xi said.

After the outbreak of the COVID-19 pandemic, China and Rwanda have helped each other and worked together to fight the virus, demonstrating the brotherhood of sharing weal and woe, said the Chinese president.

Stressing that he attaches great importance to the development of China-Rwanda relations, Xi said he is willing to work with Kagame to take the 50th anniversary of diplomatic ties and the new session of the Forum on China-Africa Cooperation (FOCAC) as an opportunity to deepen political mutual trust, strengthen cooperation in Belt and Road construction and other fields, and push for continuous development of bilateral friendly cooperative relations, so as to create benefits for both countries and their people.

In his message, Kagame said that since the establishment of diplomatic ties, the friendship between the two sides has been continuously strengthened, and their friendly cooperative relations continuously deepened.

That, he added, is deeply rooted in the common principles upheld by both sides of mutual respect, solidarity and mutual help, as well as mutual benefit.

China has provided support to Rwanda through various platforms, including the FOCAC and the Belt and Road Initiative, and played an important and positive role in Rwanda's national transformation, Kagame said.

Rwanda will continue to firmly expand and strengthen bilateral friendly cooperation in various fields, he added.