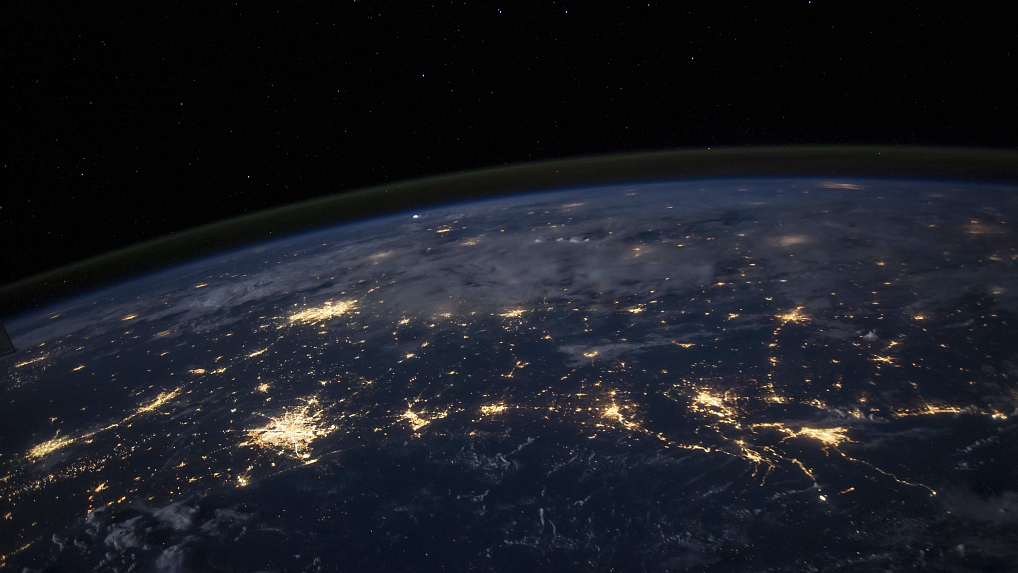 Scientists in China have conducted nighttime light pollution research using a home-grown remote sensing satellite, according to the Chinese Academy of Sciences (CAS).

Scientists from the Institute of Remote Sensing and Digital Earth of the CAS assessed the potential of using Luojia-1 nighttime light imaging to measure artificial light pollution.

Luojia-1, a scientific experiment satellite, was sent into space on June 2 this year. Its spatial resolution reaches 130 meters.

The scientists found that Luojia-1 can detect a higher dynamic range and capture the finer spatial details of artificial nighttime light.

Excessive lighting in the cities can cause light pollution which has negative effects on animal behavior, human health, the ecological environment, and astronomical observations. Light pollution is highly related to economic development.