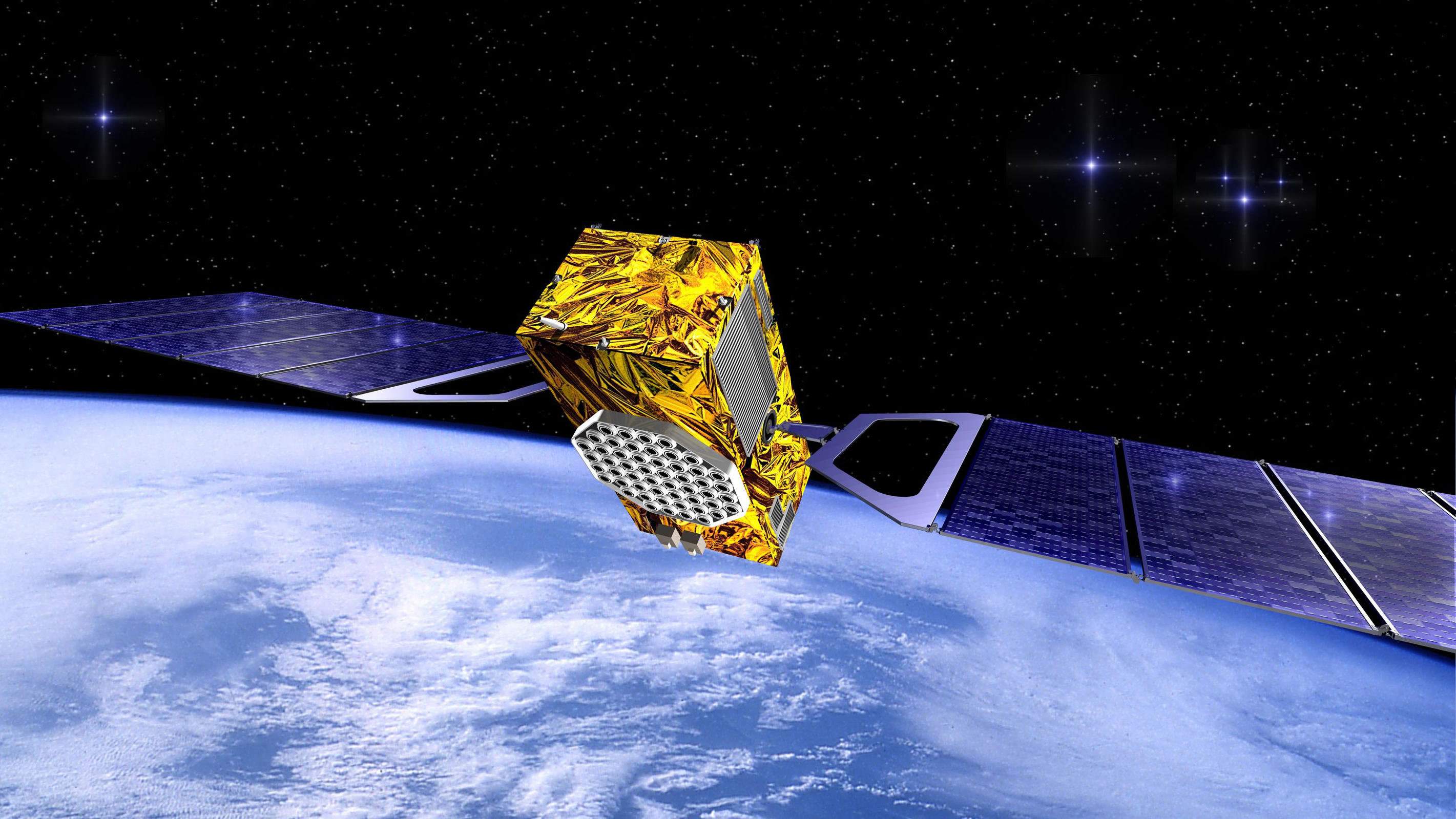 "Previously, we mainly monitored disaster zones by sight, then we started using unmanned aerial vehicles. But it still took too much time, manpower and resources," said Shi Fuqiang, head of the Sichuan Academy of Safety Science and Technology.

China began to construct the High-resolution Earth Observation System in 2010, aiming to provide all-weather, round-the-clock global coverage by 2020. With the network of Gaofen observation satellites, China has had an increasingly clearer view of the planet. Data from the Gaofen satellites has been widely used in more than 20 industries across China.

"With the Gaofen data, we can quickly locate disaster-hit areas, make a timely analysis of the scale and surrounding environment, and take effective rescue and relief measures," said Shi.

Shi recalled a mountain flood and mudslide caused by heavy rain that cut off the road links, power and communication in Sichuan's Wenchuan County on August 20, 2019.

"Using the Gaofen satellites and other remote sensing satellites, we provided timely data and technical support for the emergency management department of the Sichuan Province. A total of seven severely hit areas covering about 1.19 million square meters were identified," Shi said.

Researchers have used high-resolution images from the Gaofen satellites to monitor and analyze natural disasters and establish forewarning mechanisms, increasing the capacity for disaster prevention and reduction, according to the High-resolution Earth Observation System Sichuan Date and Application Center.