CHINA Chinese scientist named among most influential people in science

Chinese scientist named among most influential people in science

British science journal Nature has picked Deng Hongkui, a professor at Peking University's school of life sciences, as one of the 10 most influential people in science in 2019, due to his contributions in the gene editing system to fight against HIV. 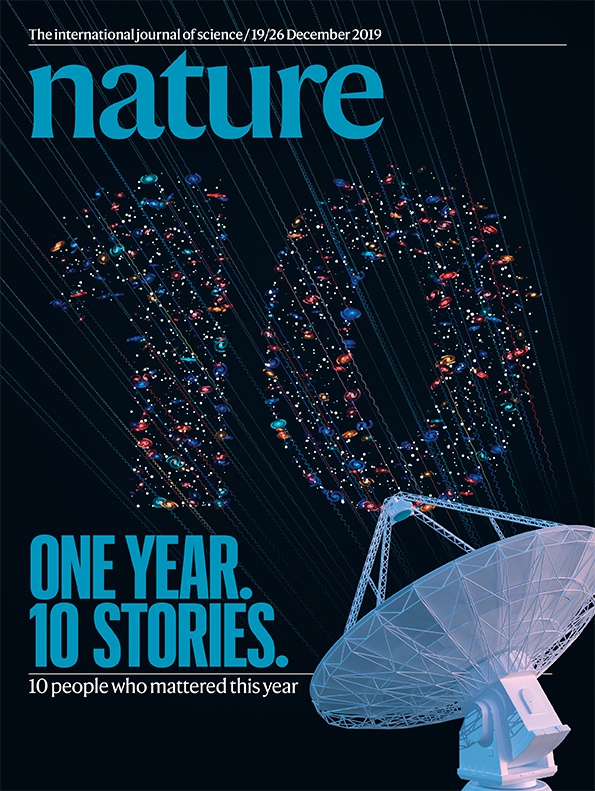 The Nature called Deng as CRISPR translator -- "a Chinese scientist shows that CRISPR gene editing can be used safely in adults with HIV." Its Wednesday article also narrated the clinical trial of Deng and his team and the research results.

To recapitulate the success of a Berlin patient cleared of the HIV virus after a bone-marrow transplant in 2008, Deng's team took the gene-editing way to create cells disables CCR5, a protein that HIV uses to infect immune cells.

"He took immunologically matched blood-forming stem cells from the bone marrow of a donor, edited them with CRISPR–Cas9 and then transplanted them into a person with leukaemia and HIV," the article said.

For safety's sake, and the difficulty to edit cells, a mixture of about 18 percent modified cells was used in the transplant. About two years later, the patient's HIV infection remained and some edited cells remained in the patient's blood today.

On Sept 12, the New England Journal of Medicine, a weekly general medical journal, reported the achievements from Deng and his team that the transplant of gene-edited stem cells was positive to a person with leukemia and HIV.

Deng said in September that the first step of the trial showed that the edited cells could persist and be safe in people's blood. "The team will improve the efficiency of gene editing, and adjust the treatment plan to achieve the goal of cure," he said.