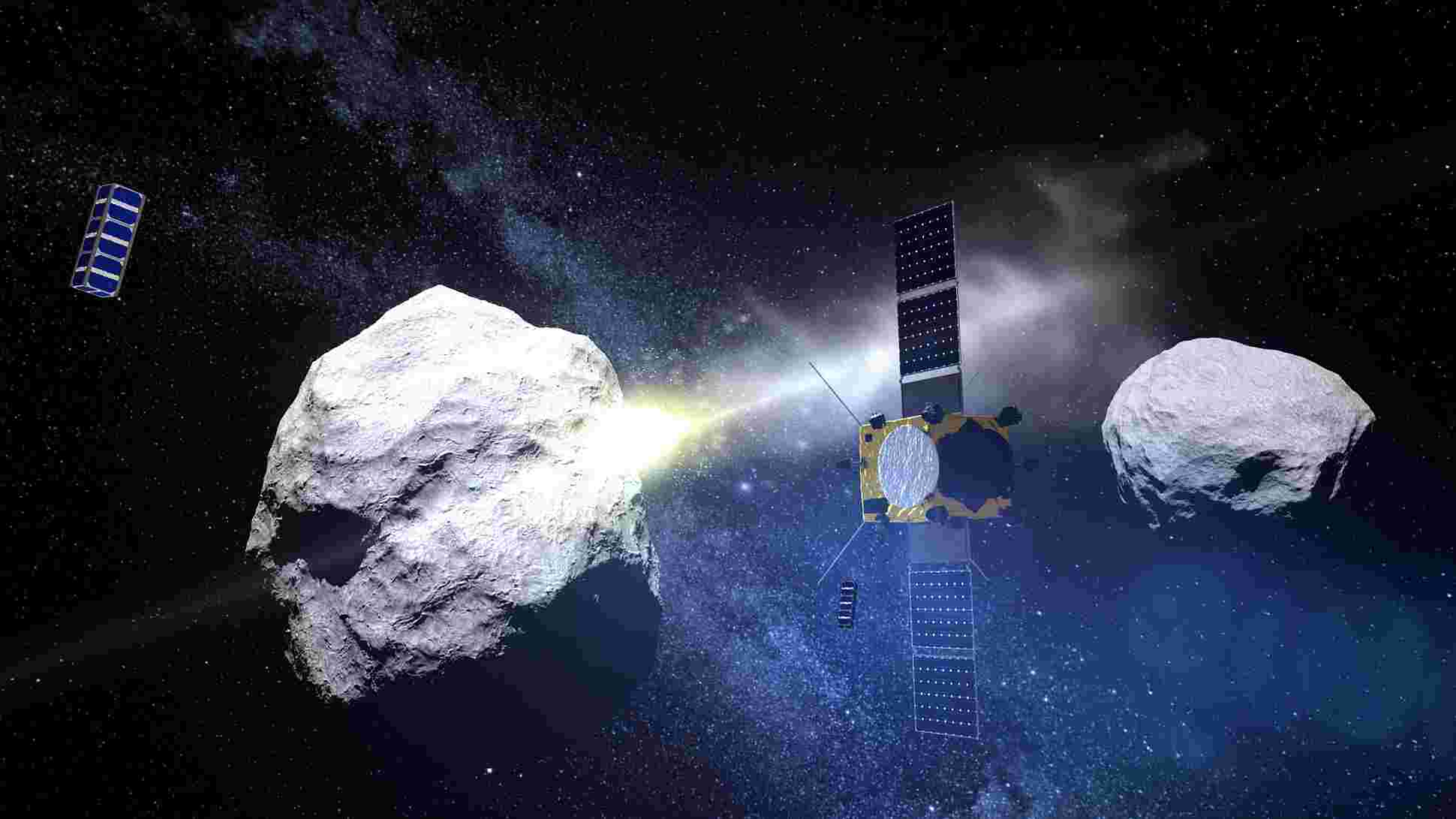 Chinese scientists have appealed to further strengthen international cooperation in space exploration, aiming to reduce the risk of near-Earth objects.

Compared with global issues like food security, energy shortage, climate change, cyber attacks and environmental pollution caused by human activities, more serious threats to our globe may come from space, said Chen Jiansheng, an academician with the Chinese Academy of Sciences (CAS) and a senior astronomer, at a conference promoting science literacy.

There are more than 18,000 near-Earth asteroids – around 800 with a diameter greater than one kilometer. Researchers have discovered 180 giant impact craters on our planet, which exhibits the formidable power that a small celestial object could generate when hitting the Earth.

Evidence found in the strata in Kamba County, southwest China's Tibet Autonomous Region, showed that Earth suffered a major asteroid impact about 65 million years ago, which might have led to the extinction of dinosaurs.

Ouyang Ziyuan, a CAS academician and first chief scientist of China's lunar probe project, also believes that the danger from small celestial objects "is worth attention while we are devoted to building a community with a shared future for humanity."

"Scientists around the world should cooperate to monitor near-Earth asteroids," said Ouyang, noting that modern space technologies are capable of defending Earth from their threat.

"We can land a propeller on a potentially hazardous asteroid and with a very small force, push it away from the orbit that crosses Earth's path," Ouyang said.