The imagery is made up of 275 photos taken from June to December in 2018 across China. It is made by Wuhan University and Hubei high-resolution earth observation statistics and application center in central China's Hubei Province. 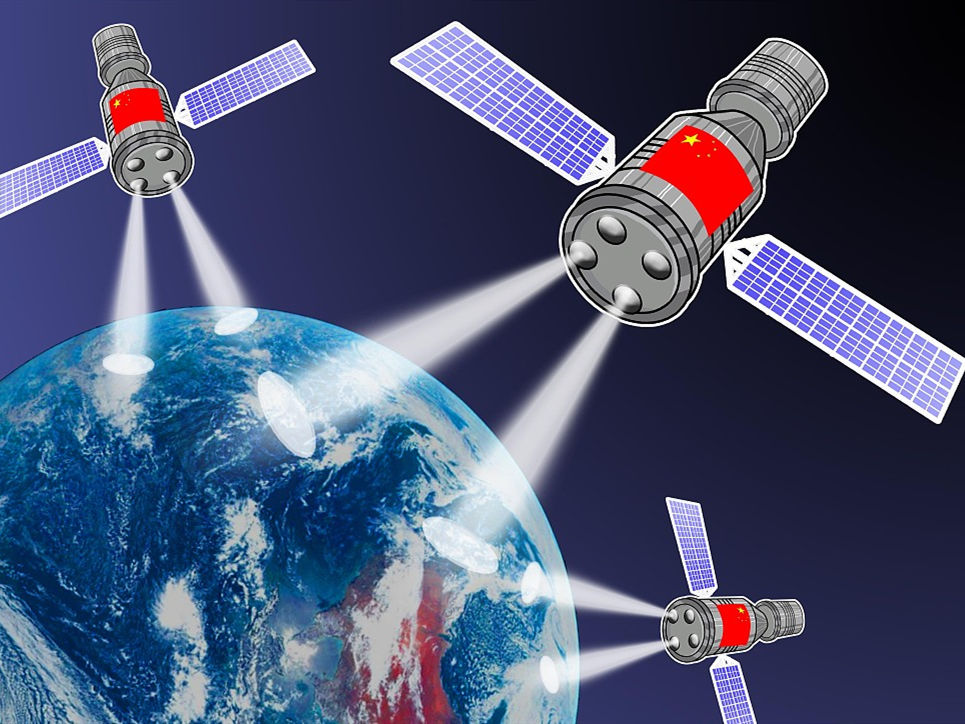 The details of artificial light captured on the imagery can reveal human activities at night. Activities including oil or natural gas burning, forest fires and volcano eruptions are also captured.

So far, nighttime remote sensing data collected by Luojia-1 have been provided to over 3,000 users in 16 countries and regions.