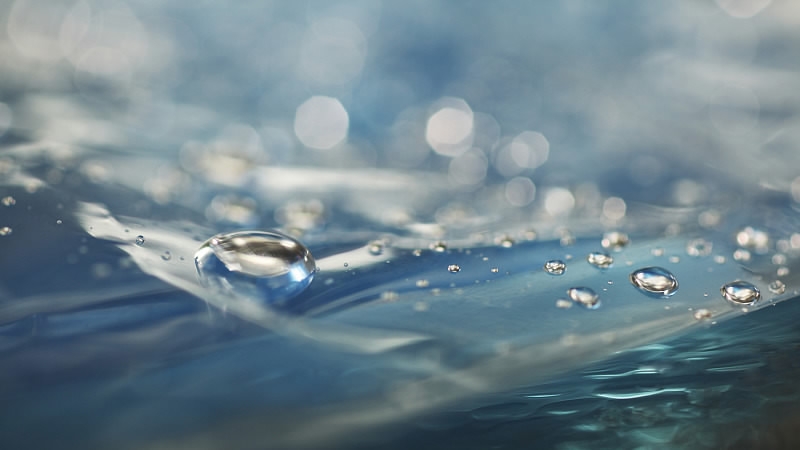 BEIJING, April 23 (Xinhua) -- Chinese scientists have developed a kind of nanomaterial that can effectively remove antibiotics in water, according to the Science and Technology Daily Thursday.

Antibiotic residues are new kinds of water pollutants that can lead to antibiotic resistance, posing a great threat to the ecological environment and human health.

Researchers from the Hefei Institutes of Physical Science under the Chinese Academy of Sciences used a hydrothermal synthesis method to fabricate the nanomaterial that can work as an absorbent to remove norfloxacin, a kind of antibiotics in water.

The material has a high adsorption capacity and can be recycled. It can remove antibiotics without secondary pollution. Researchers also revealed the absorption mechanism of the material.

The research provides new perspective for the removal of antibiotics in water by nanomaterials and has broad application prospects.

The research was published in the journal Applied Surface Science.