BEIJING, Feb. 24 (Xinhua) -- Scientists have developed a new test to evaluate the Chinese sense of smell, which could help the diagnosis and treatment of neurodegenerative and mental illnesses. 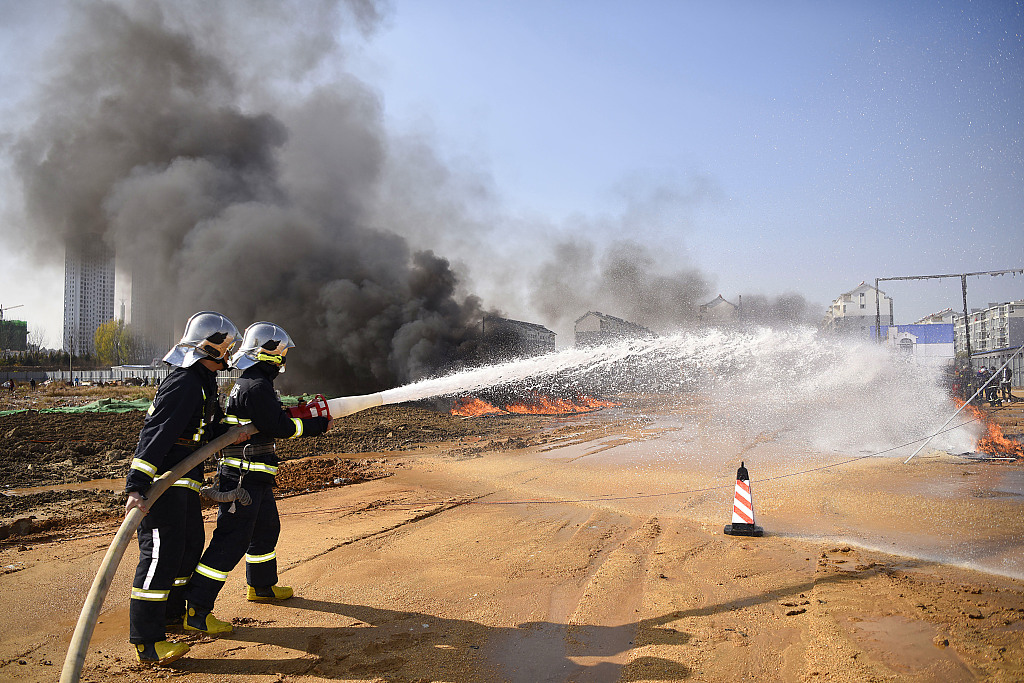 The deterioration and loss of olfactory function could seriously affect quality of life, or even put lives at risk in situations like gas leaks, according to scientists from the Institute of Psychology under the Chinese Academy of Sciences (CAS).

Research shows that among people of normal intelligence above the age of 65, those who develop problems of smelling are 2.5 times more likely to die within four years than those with good sense of smell.

This impairment is also the earliest clinical symptom of major neurodegenerative ailments such as Parkinson's disease and Alzheimer's disease. Olfactory abnormalities are also associated with schizophrenia, severe depression and other psychiatric disorders.

People are often unaware of loss of sense of smell, and it's necessary to evaluate the olfactory function objectively, scientists say.

Scientists from the United States, Germany and Japan have developed tests for olfactory evaluation. However, the identification of smells is based on each person's experiences and influenced by their culture. Those tests cannot be used directly on Chinese, who make up a fifth of the world's population.

Scientists from the CAS Institute of Psychology developed the Chinese Smell Identification Test (CSIT), including 40 smells familiar to Chinese people.

The accuracy rate of Chinese subjects in CSIT is 15 percent higher than other tests developed by US or German scientists, which means the CSIT is more culturally appropriate for Chinese, scientists say.