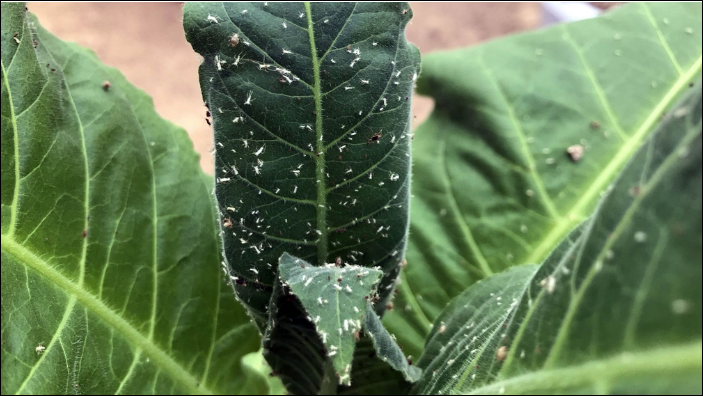 It is difficult for even veteran farmers to recognize every pest variety, making choosing the right pesticide to kill them difficult. But Chinese scientists have made the work as easy as using a smartphone to photograph them.

A pest-recognizing application developed by the Hefei Intelligent Machine Institute with the Chinese Academy of Sciences has been tested successfully to recognize over 50 varieties of rice pests.

Xie Chengjun with the program said excessive use of pesticide and a lack of pest monitoring and farming technology support for farmers were the primary problems in China's agriculture.

He said the application developed with artificial intelligence technology and a database of one million pictures of pests could immediately match the photo with pictures in its memory, diagnose pest types and give tips on how to accurately use pesticide to control the damage.

"The system will provide strong support to help the country reach the goal of curbing the growth of pesticide use by 2020," Xie said.

He said the institute had teamed up with experts from the Anhui Provincial Academy of Agricultural Sciences to rapidly extend the system's applications to recognize more pest varieties in agricultural plants ranging from wheat, corn, soybean, to rapeseed, vegetables and fruit trees.