The Institute of Computing Technology (ICT) under the Chinese Academy of Sciences (CAS) is using artificial intelligence (AI) to combat internet rumors and fake news.

The research has been studied since 2013 under the cooperation of the ICT and Chinese tech firms including Alibaba and Tencent, said Cao Juan, leader of the research team.

Rumors are spreading rapidly and extensively in modern society. 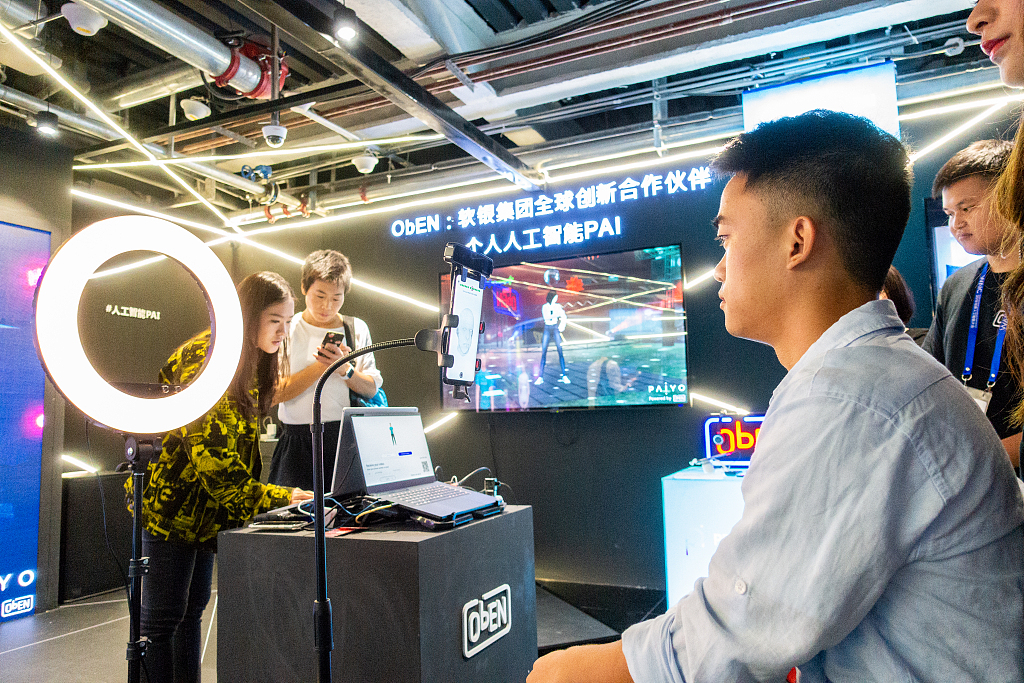 According to a recent report, nearly 60 percent of middle-aged and senior people in China have been duped by internet rumors.

To help reduce false information being published online, strict verification is required. However, manual labor cannot cope with the sheer amount of content, as each major information platform generally releases over 500,000 pieces of news every day.

According to a census conducted by Duke University, the number of active start-up fact-checking projects around the world reached 149, including 74 in North America and Europe, as well as 7 in Asia. Also, automated credibility assessment plug-ins have already been made available on some international social network platforms.

However, most of the fact-checking systems in China still rely on manual labor, which will always lead to insufficient timeliness. Facebook statistics indicated that such identification would miss the best time to destroy rumors, and experts who identify information can only process data within their own expertise.

Cao noted that the technology that her team is currently working on could detect suspicious information and perform automatic identification. It only takes one minute before the technology warns of a potential rumor. Besides, the data-driven platform can also grasp the characteristics of different types of stories so that it could automatically recognize fake news in future work.

However, Cao pointed out that the accuracy of AI fact-checkers is not good enough to replace manual work at this time. It might need another five to 10 years before AI can work independently in this sphere, she added.

In addition to identifying fake news and information, AI is also employed to authenticate commodities. The ICT recently announced that it would establish a lab with a Chinese e-commerce platform to explore smart authentication.

“Compared with human labor, AI has more intensity and higher efficiency. For instance, an expert who authenticates Louis Vuitton bags can finish five or six bags per day at most, but it only takes a few minutes for AI to authenticate one,” Cao said.