BEIJING, Feb. 27 (Xinhua) -- Chinese scientists are exploring the possibility of setting up a space-based solar power station, which is expected to reduce pollution back on Earth and mitigate energy shortfalls, local media reported Wednesday. 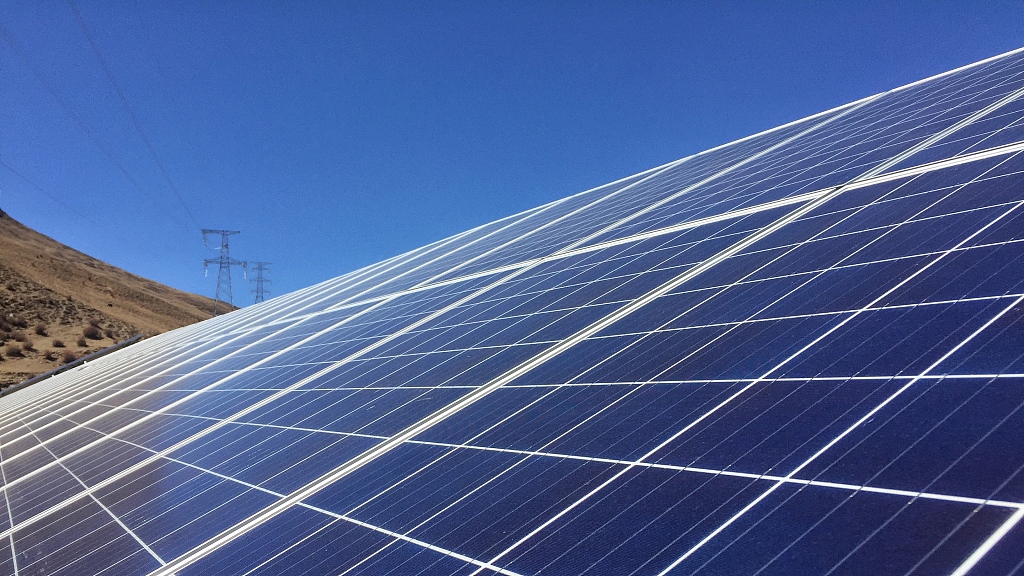 Researchers have begun designs on a testing facility in Chongqing's Bishan district, Wednesday's China Daily reported, citing Xie Gengxin, deputy head of the Chongqing Collaborative Innovation Research Institute for Civil-Military Integration. The facility will be used to test the theoretical viability of the solar power station.

The test facility will occupy 13.3 hectares and demonstrate space transmission technologies while studying the effect of microwaves beamed back to Earth on living organisms, according to the paper. The initial investment of 100 million yuan (about $15 million) will be made by the Bishan district government.

The construction of the base will take one to two years and once it begins operation, scientists and engineers will build tethered balloons equipped with solar panels and use them to verify microwave transmission technologies.

The balloons will collect sunlight and convert solar energy to microwave before beaming it back to Earth. Receiving stations on the ground will convert such microwaves to electricity and distribute it to a grid.

The size and weight of such a station have yet to be determined because the research is still in a preliminary stage, the paper said.

If everything goes well, a Chinese solar power station will be put into orbit about 36,000 km above Earth and start generating power before 2040, the newspaper quoted Xie as saying.