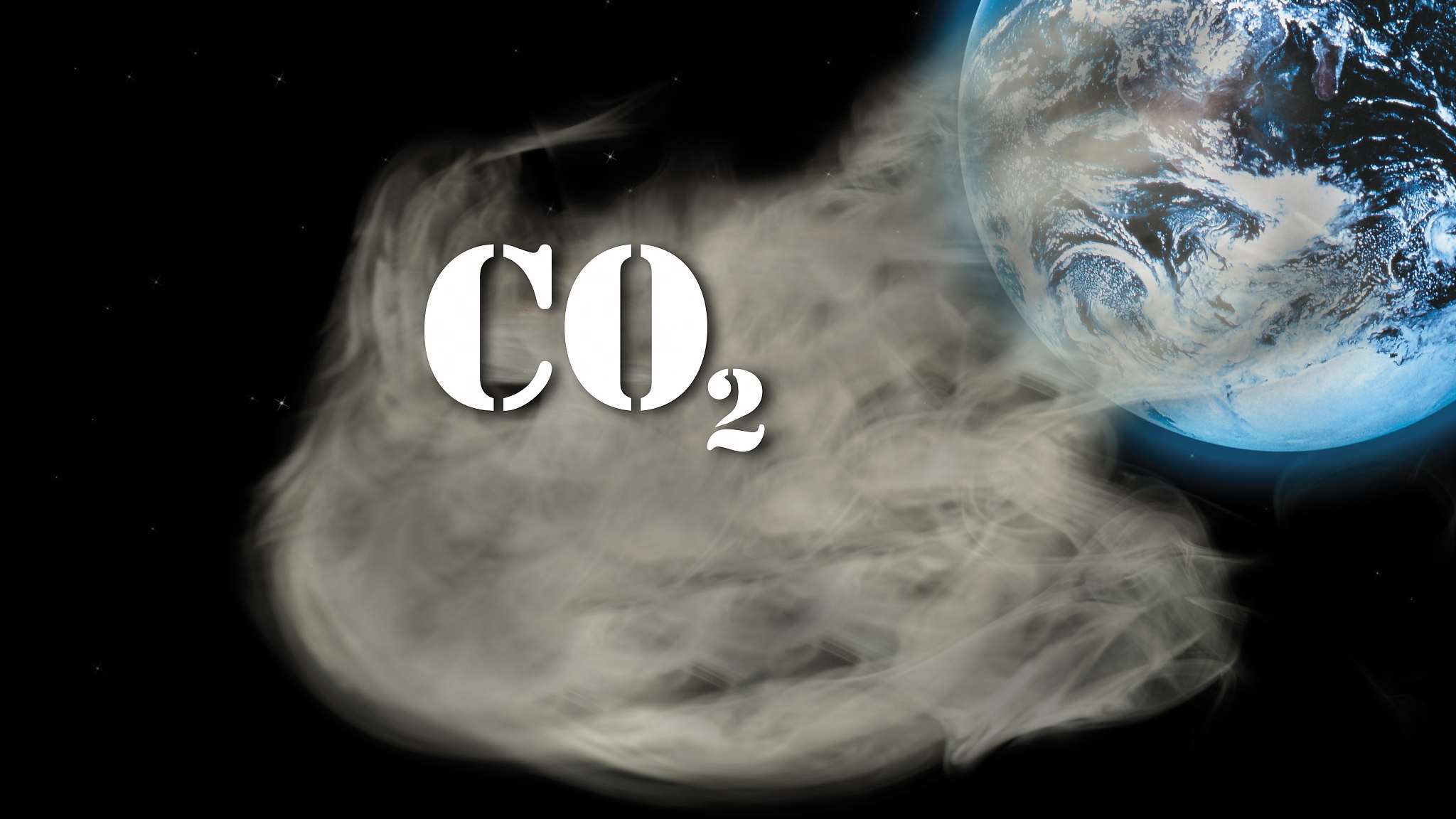 Chinese researchers found that carbon dioxide can be stored in deep sea sediments stably and safely.

The study, published on Wednesday in the journal Science Advances, revealed that the negative buoyancy effect caused by high density of liquid carbon dioxide, along with the formation of carbon dioxide hydrate, could provide an effective barrier to prevent the upward flow of the injected carbon dioxide.

Carbon capture and storage is considered to be a promising option to stabilize the atmospheric concentration of human-caused carbon dioxide and mitigate climate change.

Although conventional proposals for geologic sequestration, including injection into deep saline aquifers, oil and gas fields, and deep coal seams are prospective, the stored carbon dioxide is so buoyant that it may escape from permeable pathways into the atmosphere, according to the study.

Carbon sequestration in deep sea sediments could take advantage of the high pressure and low temperature of subsea sediments, according to the study.

The paper's senior author Zhang Dongxiao, a professor at Peking University, told Xinhua, the required infrastructure of this option is similar to that used in the recent pilot of natural gas hydrate extraction in the South China Sea.

"Compared with previous studies, the superiority of our study is the incorporation of the dynamics of dissolved components and their corresponding effects on hydrate reaction and fluid flow," said the paper's first author Teng Yihua who worked at Zhang's team.

"This allows us to study the long-term evolution of different phases and components," said Teng. "Consequently, we are able to predict the long-term changes of the injected carbon dioxide, which is not possible in previous studies."

According to Teng, if the buoyancy-driven upward flow is too fast, the injected carbon dioxide may not be sufficiently cooled down, which means that hydrate may not form even if carbon plume enters the hydrate formation zone in the static condition.

Whether carbon dioxide would escape or be trapped depended on the interaction of the competing processes of buoyant flow, hydrate formation, and density increase of carbon dioxide-induced by heat loss, Teng said.

"We are very excited about the results, because it proves that this option is long-term viable and certainly would be an alternative to terrestrial sequestration," said Teng.