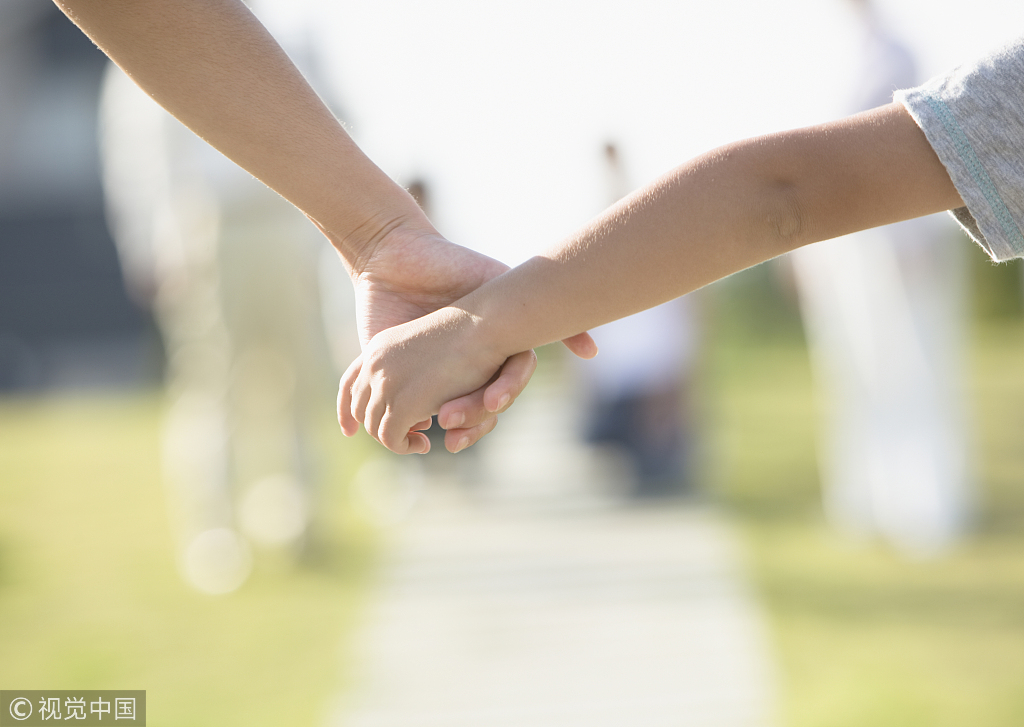 Chinese scientists found that the older a father is, the higher the possibility his child will suffer from early- onset high myopia due to a mutation in a gene, according to a report on Friday's China Daily.
It is the first causal gene that has been proven, through complete animal model tests, to lead to high myopia, nearsightedness of -6.00 diopters, said Jin Zibing, one of the leading researchers on a team from Wenzhou Medical University in Zhejiang Province, the newspaper said.
The gene is mainly expressed in the eye's ciliary body and neural retina, which may offer key insight into future medical treatment and prevention of high myopia, the cause of which remains unclear, Jin was quoted as saying.
"Through our research we speculated that the ciliary body and neural retina are probably the root place where high myopia happens, which may help future treatment to be more accurately directed," he said.
According to the newspaper, the China Medicinal Biotech Association and the journal Chinese Medicinal Biotechnology Saturday listed the team's research result as one of last year's top 10 progresses in the medical biotechnology field in China.