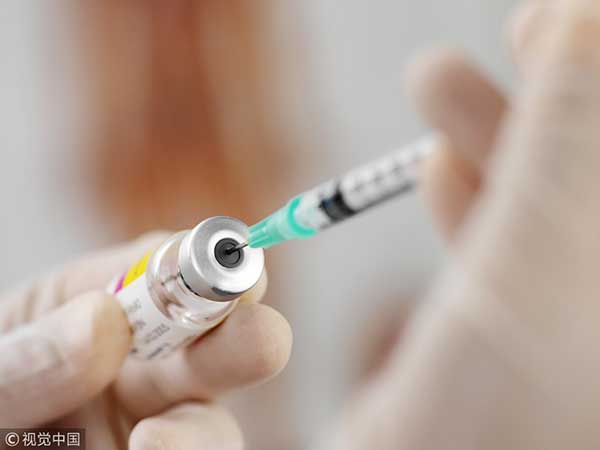 Chinese scientists have identified a new protein that restricts HIV infection, which could pave way for development of new antivirus drugs.

The protein, P-selectin glycoprotein ligand 1 (PSGL-1), can inhibit HIV reverse transcription and effectively block its viral infectivity, according to the research, published on science journal Nature earlier this month.

The study, conducted by researchers from universities including Tsinghua University in Beijing, and Fudan University in Shanghai, also showed PSGL-1 can be down regulated by HIV-1 Vpu, an accessory protein of HIV, so it fails to resist HIV infection.

Further research is underway to develop a drug that can inhibit the HIV protein so PSGL-1 can work to resist HIV.