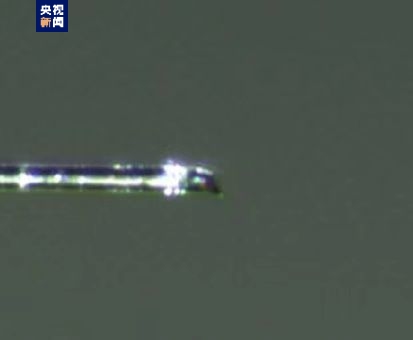 Dong Baotong, vice chairman of the China Atomic Energy Authority, announced the name of the new mineral as Changesite-(Y) at Friday's press conference.

Changesite-(Y) is a phosphate mineral in columnar crystal found in lunar basalt particles. Scientists from Beijing Research Institute of Uranium Geology isolated a single crystal particle with a radius of about 10 microns through high-tech means such as X-ray diffraction from the 140,000 lunar sample particles, and interpreted its crystal structure.

The Commission on New Minerals, Nomenclature and Classification (CNMNC) of the International Mineralogical Association (IMA) confirmed it as a new mineral. 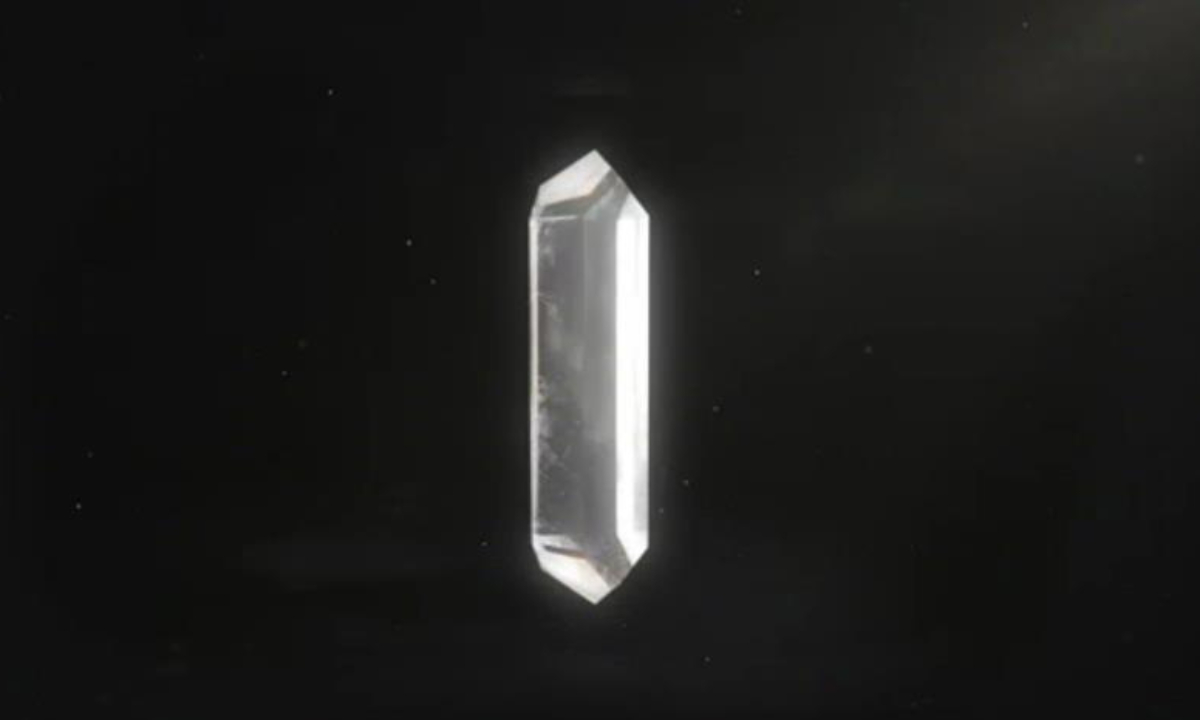 It is the sixth new mineral discovered by humanity on the moon, and China becomes the third country in the world after the US and the former Soviet Union to discover a new mineral on the moon.

The name of the new mineral, Changesite-(Y), is combination of Change and site, which is to pay tribute to the great achievement of China’s lunar exploration project as it is often called Change Project.

According to expert, the site where Chang’e-5 mission retrieved samples is about 1 billion years younger than where the US and former Soviet Union retrieved samples, perhaps one of the reasons why the US and former Soviet Union didn’t find the Changesite-(Y). It is significant in understanding the origin and evolution of the moon.

China's Chang'e-5 mission retrieved samples from the Moon weighing about 1,731 grams in 2020, which were the first lunar samples in the world in over 40 years.

Scientists from several departments including Chinese Academy of Sciences, Ministry of Education and Ministry of Natural Resources were involved in the research of the Moon samples, and the achievements they have made so far have important implications for understanding the origin and evolution of the Moon and exploring the effective utilization of lunar resources.