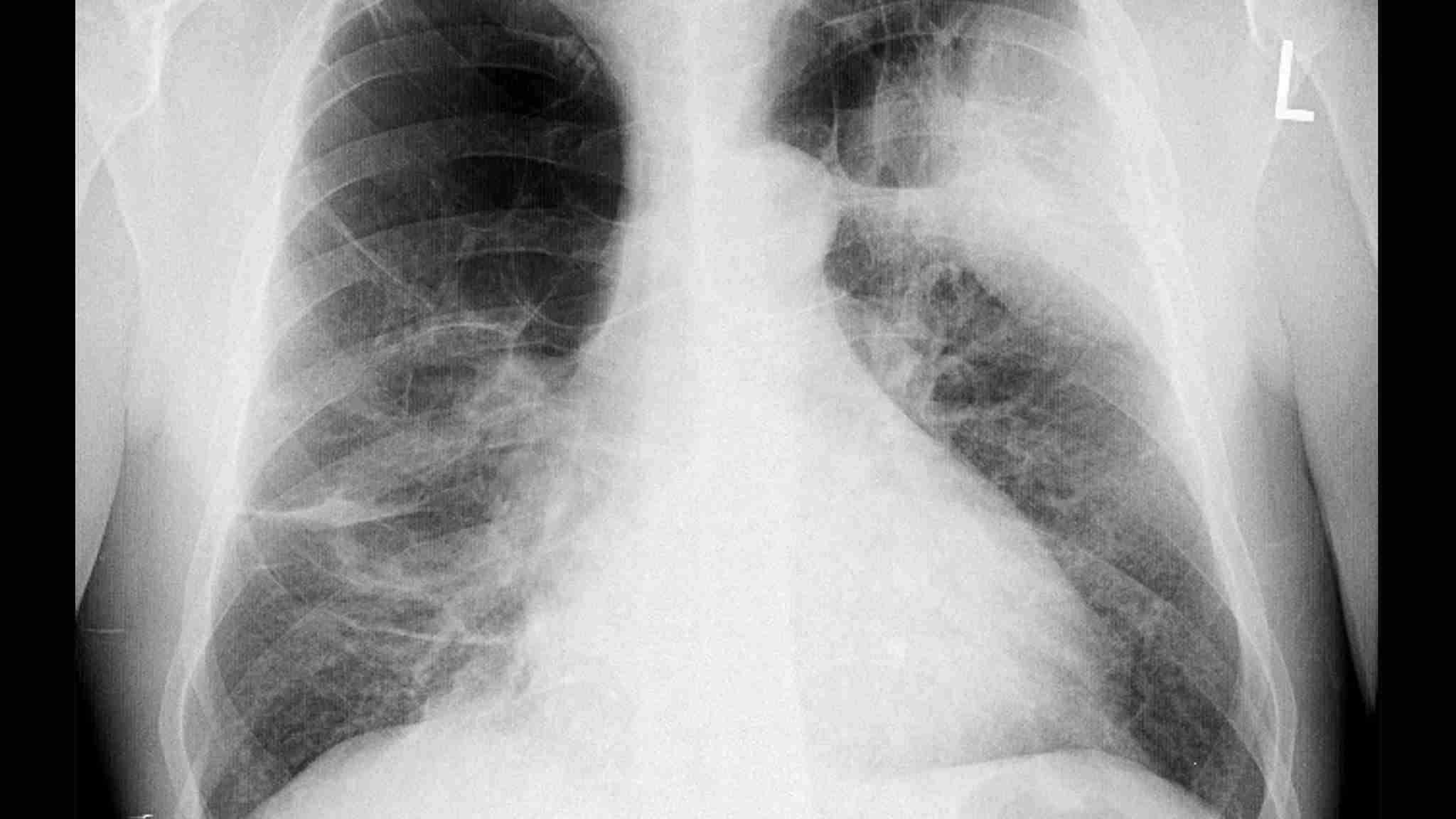 Chinese scientists have for the first time depicted a panoramic map of proteome for lung adenocarcinoma, a major type of lung cancer, which paves way to develop drug therapy at the protein level.

It was the first large-scale and systematic research of its kind internationally, according to the Shanghai Institute of Materia Medica (SIMM), the Chinese Academy of Sciences (CAS), which conducted the research with teams of scientists from the National Center for Protein Sciences (Beijing), the National Cancer Center/Cancer Hospital, the Chinese Academy of Medical Sciences and Shanghai Jiao Tong University.

The study was based on in-depth analysis of protein expression profile and protein phosphorylation profile of the tumors and their paired non-cancerous adjacent tissues, according to the researchers.

"We also discovered in the research the molecular characteristics closely related to the prognosis of patients, and those among the patients with mutation of two predominant genes associated with the cancer," said Tan Minjia, a leading scientist on the team and a researcher with SIMM.

He Fuchu, an academician of CAS, the chief scientist of the Chinese Human Proteome Project (CNHPP) and one of the country's leading expert in cell biology and genetics, said the research allows better understanding of the pathogenesis of the cancer and paves the way for finding diagnostic biomarkers and targets of drug therapy clinically.

It is reported that the mission of CNHPP is to map the proteomic landscape of liver, stomach, lung, kidney, colorectal, pancreatic, and other cancers using label-free MS techniques.

"It was also a major breakthrough in CNHPP in precision medicine field after their research on hepatocellular carcinoma (HCC) and diffuse-type gastric cancer (DGC) , and indicated again the coming of era of proteomics-driven precision medicine (PDPM)," He said.

A paper about the study was published on the website of the United States-based journal Cell on Thursday.

Cheng Shujun, an academician with the Chinese Academy of Engineering and a leading oncology expert, said that there are still quite many puzzles to be unraveled about lung cancer and such key research progresses may contribute to the early discovery, diagnosis and treatment of the disease in the future.

The massive research with combined efforts from several research institutes hospitals also showed the importance of extensive collaboration and the engagement of multiple disciplines with clinical information as a core in the age of big data, he said.