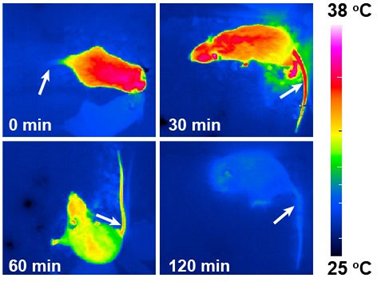 Low-temperature dormancy is a feature in many sci-fi novels and movies. Can humans get into a low-energy consumption state like hibernating animals by reserving energy, and reducing body temperature and metabolism?

Chinese scientists are looking for the key to regulate body temperature. 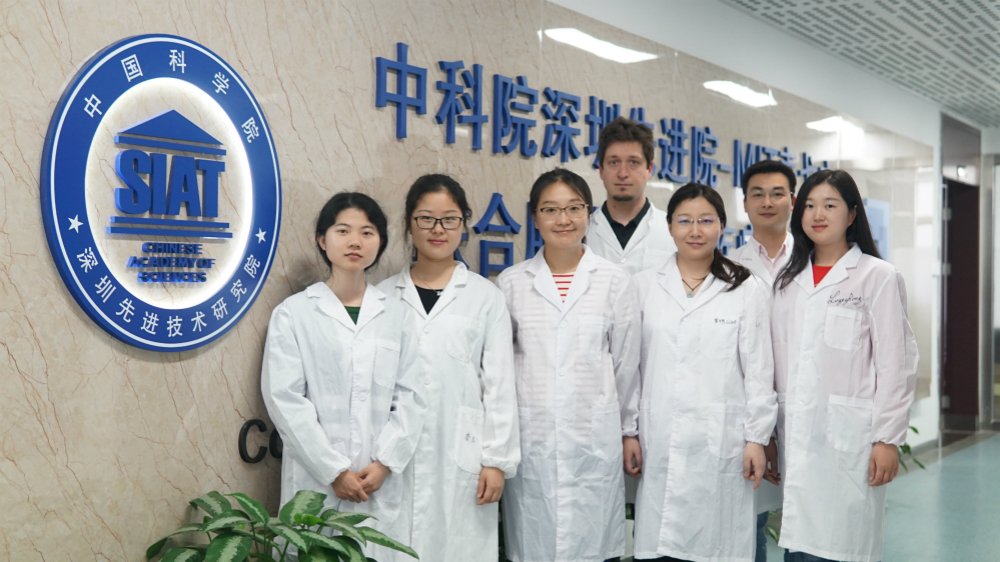 Scientists have found the hypothalamus, an area in the central lower part of the brain, is responsible for regulating body temperature. But traditional methods cannot determine exactly which neurons play the key role.

Wang Hong, a brain scientist at the Shenzhen Institutes of Advanced Technology of the Chinese Academy of Sciences, led her team to mark the neurons responsible for setting and regulating body temperature in mice by means of a cutting-edge genetic biology technique.

In the in-vitro experiment, they found 20 percent of the neurons in the hypothalamus of mice showed reaction to heat. Those neurons had a common feature: they all expressed a gene called TRPM2.

The team found the change in body temperature caused no harm to the health of the mice. Their study was published in the academic journal, Science, in September 2016.

Chinese scientists are not alone in such research. NASA is reported to have funded SpaceWorks Enterprises aerospace engineering company to study hibernation systems that could be used in human missions to Mars.

Studies showed that if the brain can be cooled soon after a patient has a stroke, it can help protect the nervous system. Mild hypothermia therapy was introduced into the clinical treatment of stroke in the 1990s.

However, the therapy requires sophisticated instruments, and is hard to apply in emergency treatment.

"We hope to find the target area in the brain, and develop a drug that can drop the body temperature of the patient immediately after a stroke to protect the nervous system," Wang said.

"We are still not quite clear about why low temperatures help protect the nervous system. It's commonly believed that reducing the metabolic rate of cells depresses the production of free radicals."

Next, Wang's team plan to conduct experiments on primates to find out whether the neurons expressing TRPM2 can play the same role in regulating body temperature.

"The discrepancy between different species is the most difficult problem. We don't know if we can develop a drug that can regulate human body temperature. We still need a lot of study," Wang said.

Even if the researchers master the technique to regulate human body temperature, can hibernation be realized in space travel?

"It still seems like a distant dream," Wang said. "Just solving the problem of regulating body temperature cannot realize hibernation, since many other factors such as circadian rhythms and nutrition must be taken into consideration. How to wake the dormant astronaut is another complication."

Some scientists worry about the social and ethical issues of artificial hibernation. What if a person who has slept for many years awakes to find that he or she is much younger than his or her offspring? What if they cannot adapt to a world that has changed during the long sleep?

"Luckily we still have a lot of time to discuss artificial hibernation before it is realized," said Wang. "Nevertheless, regulating body temperature according to our needs will be the first step."