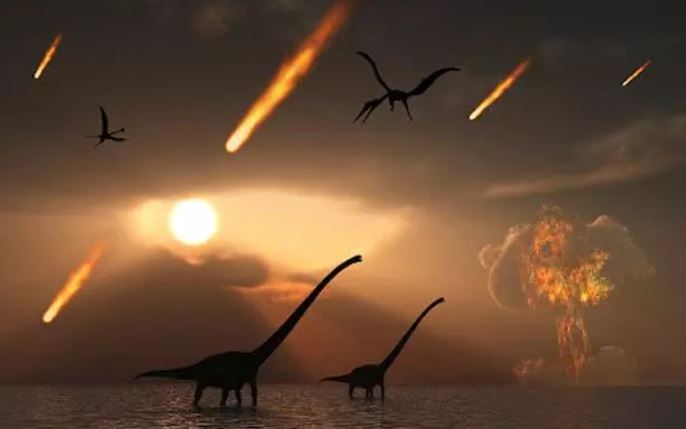 NANJING, April 24 (Xinhua) -- Chinese scientists have recreated the process of Earth's first mass extinction with high accuracy, which will contribute to the study of biological evolution.

Scientists in east China's Nanjing Institute of Geology and Palaeontology under the Chinese Academy of Sciences said they made the achievement under a comprehensive stratigraphic framework about three times more accurate than before.

They summarized the evolutionary features of benthonic animals in the late Ordovician period, the time when the extinction took place and combined them with biological and carbon isotope stratigraphic data, to improve the preciseness of geological and palaeontological research in the period.

About 85 percent of marine life was wiped out during the first mass extinction, with the marine ecosystem severely damaged.

However, due to limited references and low data precision, no final conclusion has been made so far concerning the cause and process of the extinction.

"We found that the exact time of the extinction was 445 million years ago, which is also the time when the Antarctic Gondwana ice sheet was formed," said Wang Guangxu, leader of the research team.

"Climate change and the formation of the ice sheet are probably the main causes of the large marine life extinction," he added.

The results have been published on the world's top journal Earth-Sciences Reviews.