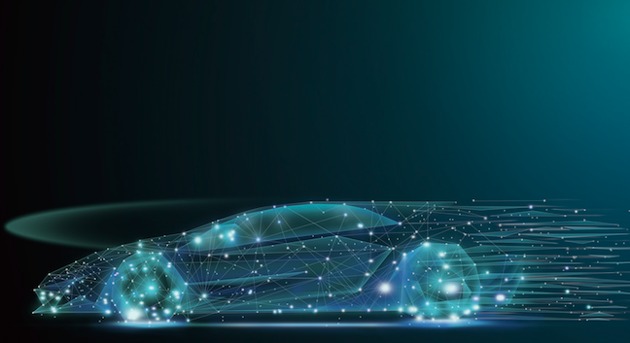 A Beijing lab is developing a smart system for military vehicles that researchers believe could revolutionize driving in all kinds of terrain and conditions, reports said Tuesday.
A microchip a few centimeters in size empowers the system to realize accurate real-time sensing of the driving environment, researchers at the Second Academy of the China Aerospace Science and Industry Corporation told Science and Technology Daily on Tuesday.
Its deep neural network can help the driver to detect blurry objects and obstacles ahead by filtering out distractions such as backlighting and shadows, the Beijing-based newspaper reported.
The team is working on an intelligent sensor to enable military vehicles to move at night without lighting or in changeable lighting, the paper said.
The sensor will also perform in all weathers by combining and computing algorithmic data about visible light, infrared and millimeter wave radar, the report said.
"The sensor can help reduce driver misjudgment in extreme conditions such as a dark environment and complex terrain, which can greatly improve the movement speed," Song Zhongping, a military expert and TV commentator, told the Global Times.
Drivers should still attain a high capability to judge a complicated situation, Song noted, and should not rely on the assistance even though the smart system should boost safety.
The system will enter small-scale production by the end of 2018, project team leader Guo Rui was quoted as saying.
The accuracy of the intelligent driving system was 90.05 percent and it took 0.03 seconds to process an image whereas the record is 90.55 percent and 4 seconds, the report said.
The technology could improve safety in civilian vehicles, Jia Xinguang, executive director at the China Automobile Dealers Association, told the Global Times on Tuesday.
"For example, the car can automatically stop when it encounters a pedestrian or barriers even in bad conditions such as dark night where a human possibly might not notice."
Jia suggested research begin on cutting costs for civilian use.
The market for advanced driver assistance will grow at a compound annual growth rate of 10.44 percent from 2016 to 2021, according to MarketsandMarkets, an India-based market research firm. The market is expected to reach $42.40 billion by 2021.