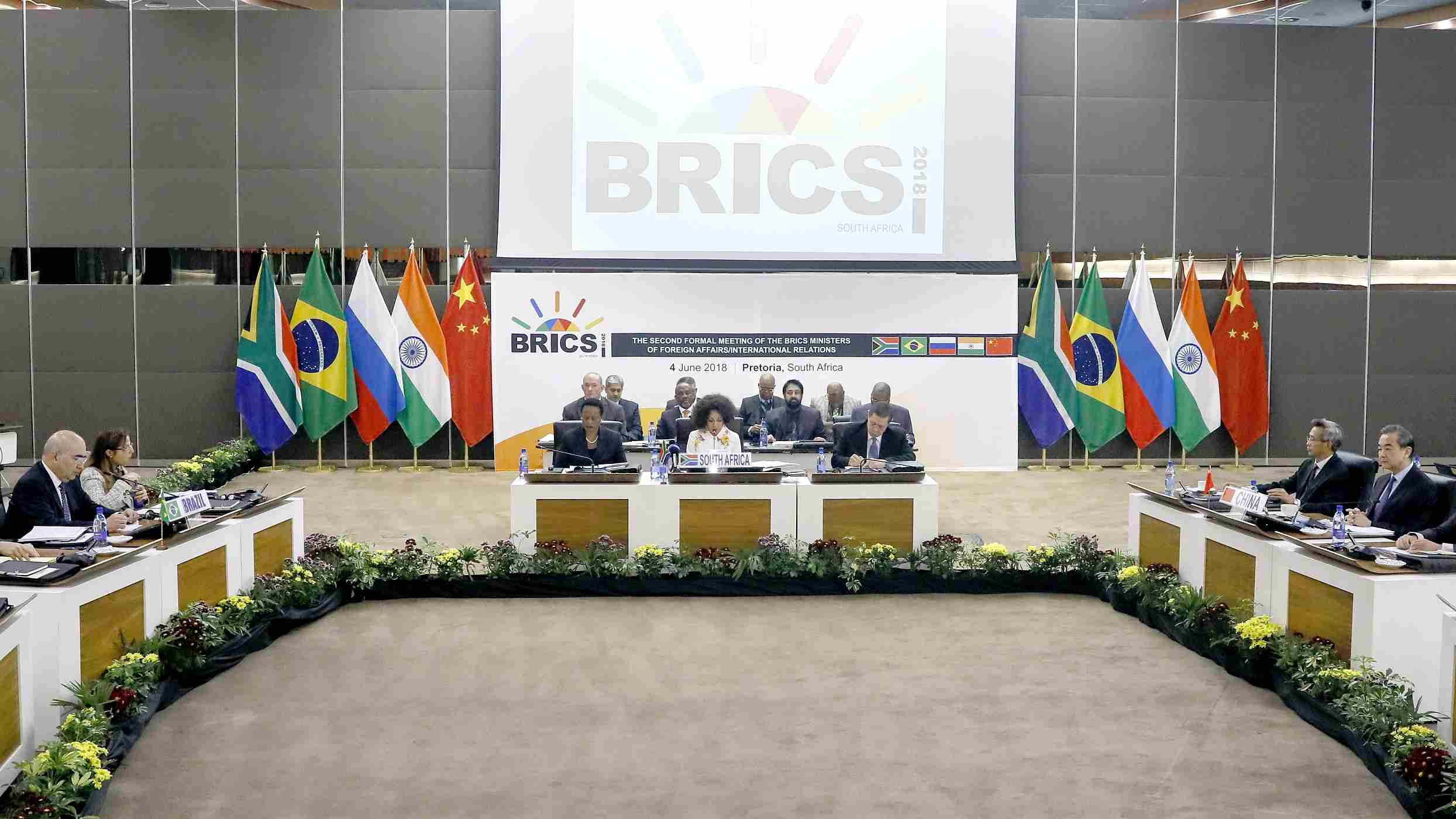 Speaking at the 8th meeting of the BRICS High Representatives for Security Issues, Yang Jiechi, a member of the Political Bureau of the Communist Party of China (CPC) Central Committee, said that the world is witnessing some of the most unprecedented changes in a century.

BRICS is an acronym for the grouping of the world's leading emerging economies, namely Brazil, Russia, India, China and South Africa.

Yang said BRICS should jointly stick to multilateralism, uphold the principles of the UN Charter and seek a peaceful settlement to disputes.

BRICS should also enhance political and security cooperation and safeguard the common interests of emerging market countries and developing nations, he added.

Meanwhile, participants agreed that the BRICS countries should further enhance solidarity and cooperation while sticking to multilateralism so as to make positive contributions to world peace, stability and development.

During the meeting, Yang held bilateral talks with delegation leaders from the other BRICS countries.