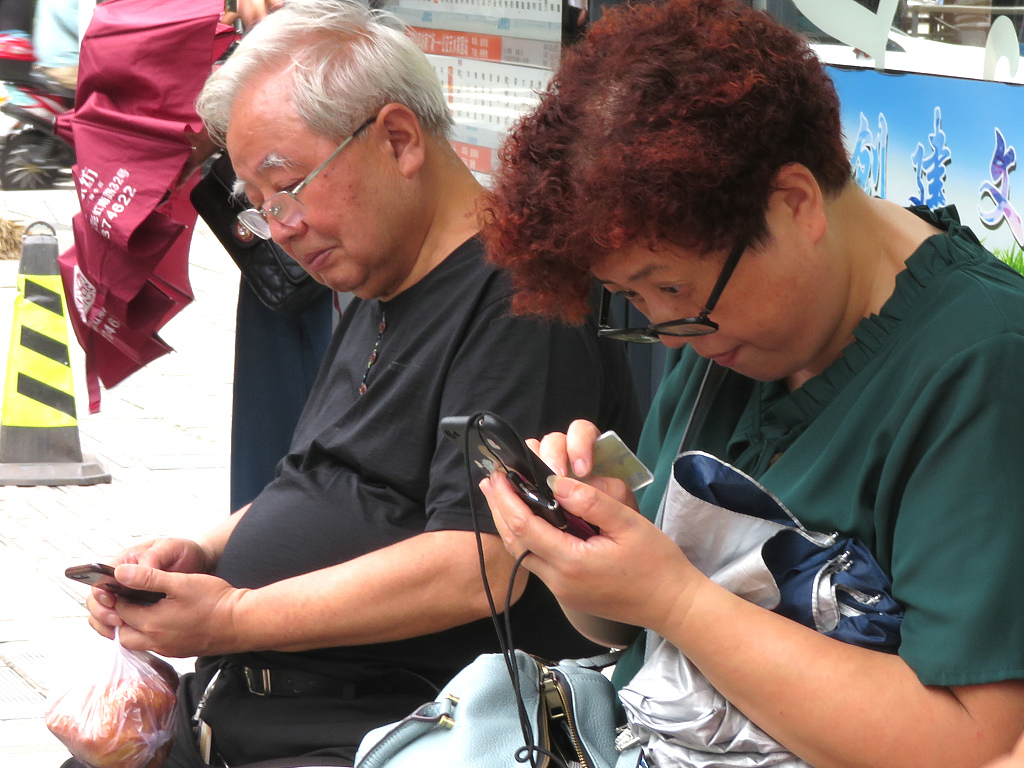 According to figures released by popular messaging tool WeChat, of those most likely to fall into the trap of rumormongering, 43.5 percent are above the age of 50.

As of September, WeChat had a whopping 61 million users between the ages of 55 and 70. WeChat said that as China's mobile internet develops, the growing aging population, many of whom lack the ability to distinguish fake news from genuine news, are easily falling prey to rumors and unknowingly helping to spread them.

WeChat released an embedded application to fight rumormongering within the messaging tool in 2017. If certain articles prove to be fake, users who read or share the articles are now notified.