BEIJING, Feb. 11 (Xinhua) - China's major stock indices ended higher in the morning session Monday, the first trading day of the Year of the Pig, boosted by strong performance of the agricultural sector. 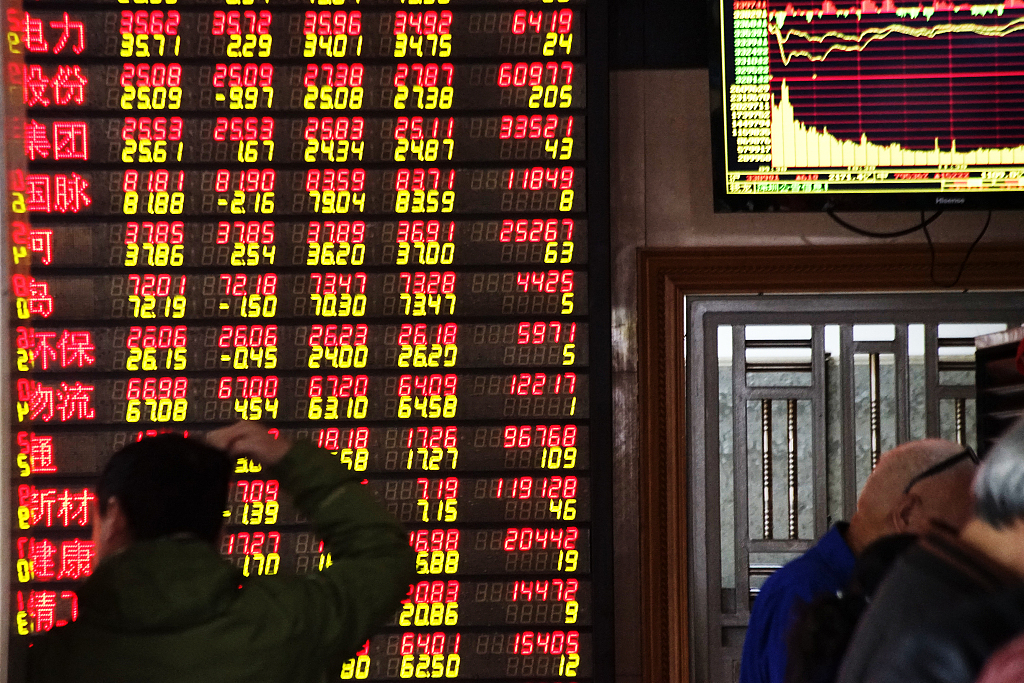 Companies in the agricultural sector were among the biggest winners, with Jiangxi Zhengbang Technology, a Shenzhen-listed agro-processing firm, jumping by the daily limit of 10 percent.

Beijing Jingxi Culture & Tourism Co., Ltd, an investor of Chinese sci-fi blockbuster "The Wandering Earth", surged by the daily limit after the film claimed the winner of the Chinese box office during the week-long Spring Festival holiday.

The film had earned over 1.94 billion yuan (about 288 million U.S. dollars) since its release on Tuesday as of 7:00 p.m. Sunday, according to Maoyan, a professional box office tracker.