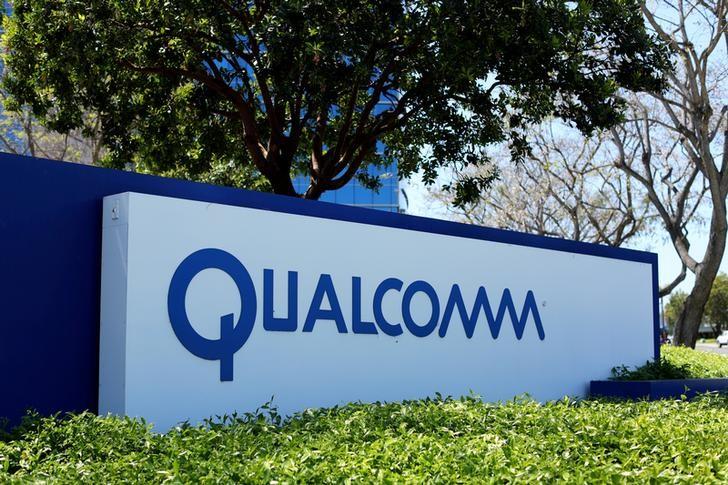 Chinese smartphone manufacturers - Oppo, Vivo, Xiaomi, ZTE and Lenovo - on Thursday united in their opposition to US chip maker Broadcom Corp's move to buy its rival Qualcomm, domestic news site cb.com.cn reported on Friday."What I don't like is that great uncertainties will emerge once the company is acquired," Oppo CEO Chen Mingyong said at a Qualcomm event in Beijing.Qualcomm might emerge fitter, ZTE CEO Cheng Lixin said. He cited US carrier T-mobile as an example. "T-mobile received two bids in the past several years, and instead of being bought they made the carrier stronger and stronger," he said.Vivo CEO Shen Wei hoped strategic cooperation between Qualcomm and Vivo would continue unaffected.In November, Broadcom announced it offered to buy Qualcomm for $103 billion. But the deal was rejected by the Qualcomm board.Qualcomm sent a letter to its stockholders Tuesday, saying Broadcom's move  "dramatically undervalues the company and has substantial regulatory risk."On Wednesday, the EU fined Qualcomm $1.2 billion, saying the company has abused its dominant market position to shut out competitors.