Chinese social media was flooded with condolences for British physicist Stephen Hawking after news of his death on Wednesday.

Hawking, whose insights shaped modern cosmology and inspired global audiences, died at the age of 76, The Guardian reported on Wednesday.

A webpage on Sina Weibo with the hashtag "Hawking passing away" has been viewed 100 million times and received 130,000 comments as of press time. Chinese netizens read Hawking's last post on Weibo, expressing their respect to the great scientist. 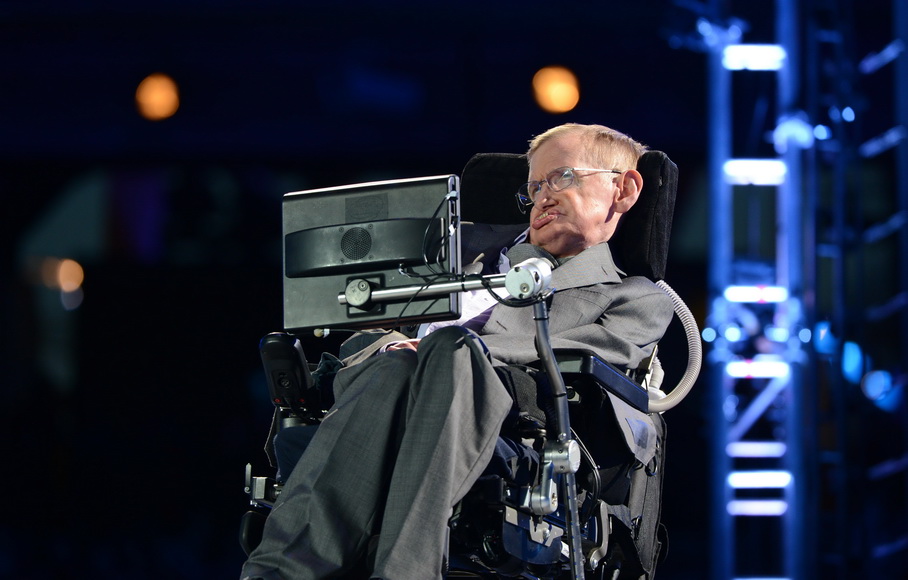 Many netizens couldn't believe that he died.

"I expected he wouldn't ever die, he must have gone to another planet," MissYao commented on Weibo.

Many netizens noticed that he died on the birthday of theoretical physicist Albert Einstein and Pi day, which celebrates the mathematical constant Pi.

"Halley's Comet uses 76.1 years to make one complete orbit around the earth, and that's the period Hawking stayed in our world.  That's also an amazing coincidence," Ren Xiaoyun, a Beijing astronomy enthusiast told the Global Times on Wednesday.

The topic of his death heated up in just two hours on Zhihu, China's quora-like website. A post with the headline "How to evaluate Hawking's life" has received 560 answers with 4,000 likes.

"Sales of A Brief History of Time soared this morning," a book seller on Taobao, the most popular e-commerce platform, told the Global Times on Wednesday.

A Brief History of Time is a popular science book on cosmology by Stephen Hawking.

"We are deeply saddened that our beloved father passed away today," The Guardian reported, citing Hawking's children, Lucy, Robert and Tim.

The cause of Hawking's death has not been revealed.