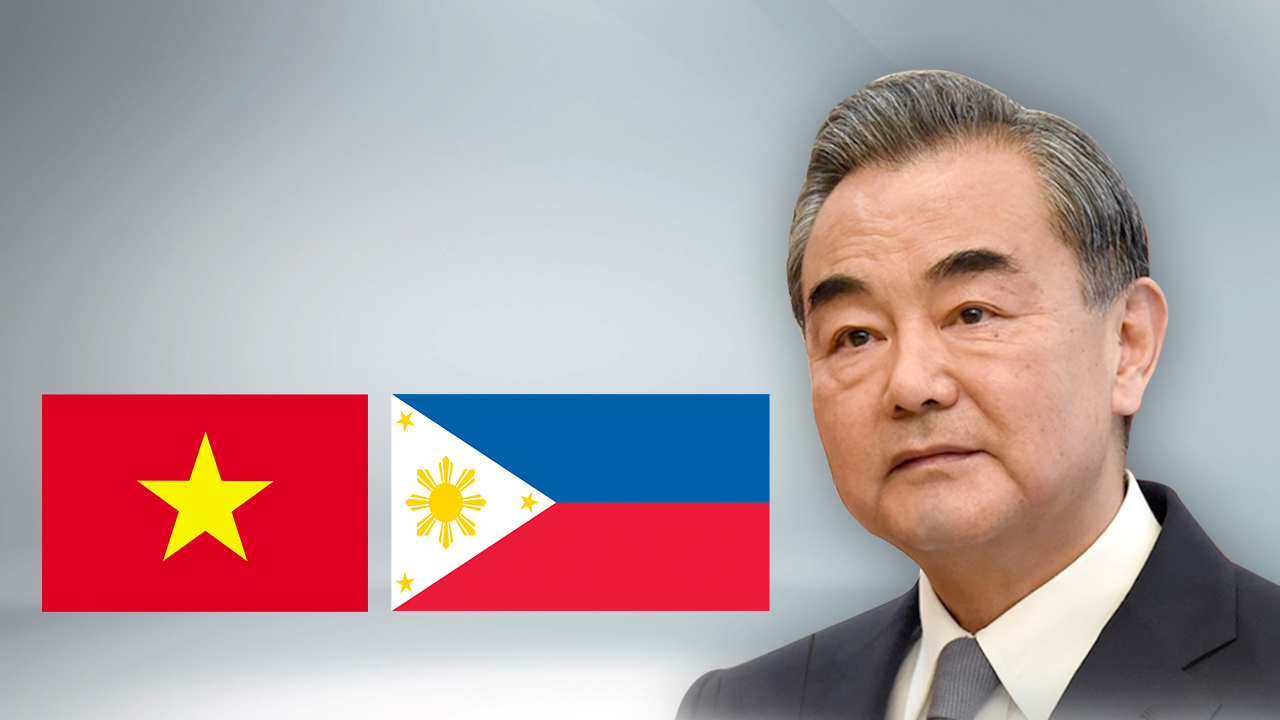 Chinese State Councilor and Foreign Minister Wang Yi will travel to Vietnam to chair the 11th meeting of the China-Vietnam Steering Committee for Bilateral Cooperation and pay a visit to the Philippines from Sept. 15 to 18, Foreign Ministry spokesperson Geng Shuang said Wednesday.

Geng spoke highly of the current China-Vietnam relations. He said China is willing to work together with the Vietnamese side, promote the comprehensive strategic cooperative partnership to the new height, and bring tangible benefits to the people of both countries.

Geng noted that during Wang's visit to Vietnam, the two sides will review the positive progress achieved in the China-Vietnam relations, and clarify the measures to push forward the comprehensive strategic cooperation in the next phase.

He believes that this visit will advance the implementation of the important achievements from Chinese President Xi's last visit to Vietnam, and further consolidate the encouraging momentum of development for the bilateral ties.

On the China-Philippine relationship, the spokesman said it keeps growing, the political mutual trust is being deepened, and fruitful achievements have been made from pragmatic cooperation across the board.

Geng noted that President Xi met his Philippine counterpart Duterte for the fifth time this April at the annual conference of the Boao Forum for Asia in China. The two leaders reached significant consensus.

According to Geng, the two countries will witness major political and diplomatic agenda between them in the second half of this year, so the ties between the two are facing new opportunities.

Geng added Wang's visit to the Philippines will further implement the significant consensus reached between the two state leaders, consolidate and deepen the friendly cooperation, enhance the coordination between the two in regional collaboration, and continually boost the relationship between China and the Philippines, that between China and the ASEAN countries, and cooperation in East Asia.