The blue paper was jointly issued by the China Institute for Educational Finance Research of Peking University and Social Science Academic Press. 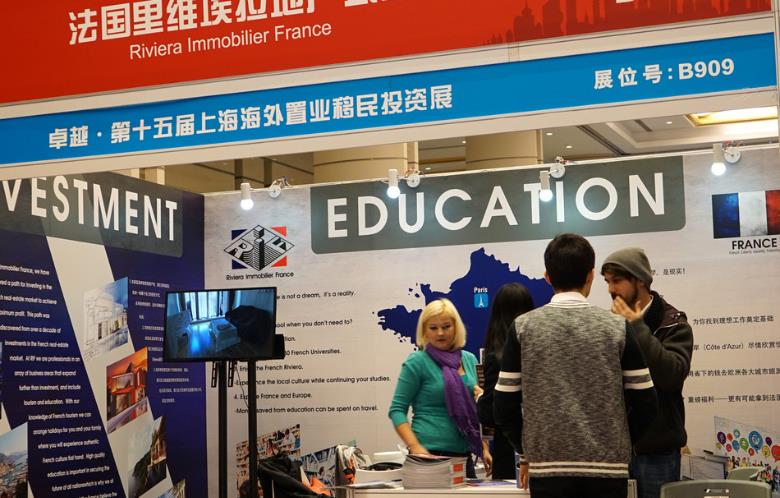 The blue paper surveyed 127,012 respondents from 40,011 households across 29 provinces, providing a comprehensive analysis of China's "new normal" in terms of basic education.

In 2006, 14.87 percent of Chinese students studying in the US were undergraduates, while 76.09 percent were postgraduates. However, by 2015 the trend had shifted dramatically, with undergraduate students making up 41.28 percent while those in postgraduate courses only made up 37.51 percent.

In addition, the number of Chinese students at US elementary and middle schools increased to 33,000 in 2016 from around 1,000 in 2006. With the economic improvement across average Chinese households, more and more middle class families are now sending their children abroad.

Another major change is that Chinese people now consider overseas study as an important experience for their personal education, rather than merely a platform for seeking overseas jobs and migration.