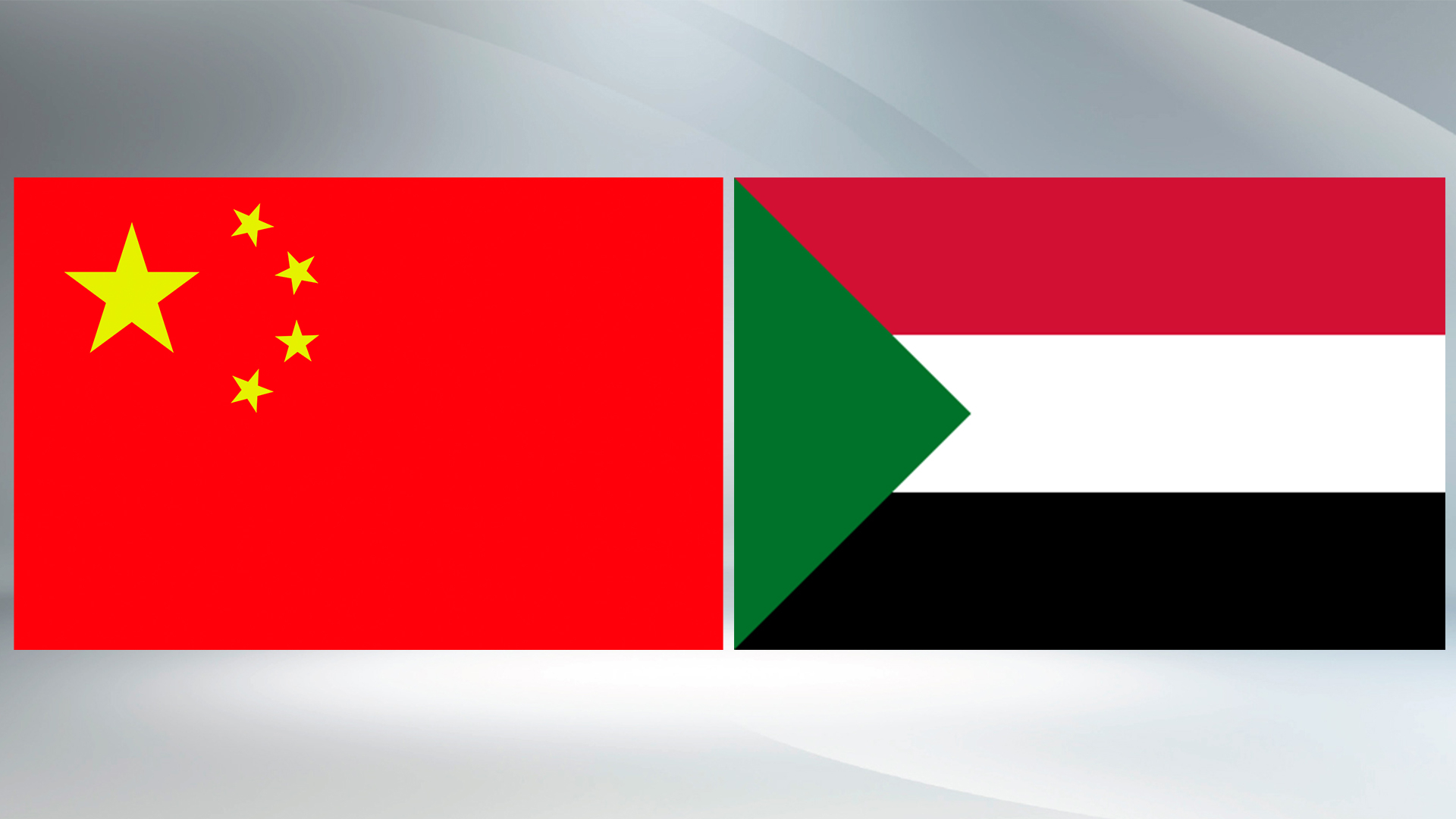 BEIJING, Feb. 4 (Xinhua) -- Chinese President Xi Jinping and his Sudanese counterpart Omar al-Bashir on Monday exchanged congratulations on the 60th anniversary of the establishment of diplomatic relations between the two countries.

In his congratulatory message to the Sudanese president, Xi said Sudan is one of the first African countries to establish diplomatic relations with China.

Over the past 60 years, bilateral relations have been developing in a healthy and stable manner, and cooperation in various fields has yielded fruitful results. In 2015, the two countries established a strategic partnership, said Xi, adding that he is satisfied.

Xi said he attaches great importance to the development of China-Sudan relations and is willing to work together with the Sudanese president to take the opportunity of the 60th anniversary to deepen various cooperation within the framework of the joint construction of the Belt and Road and implement the outcome of the Beijing summit of the Forum on China-Africa Cooperation, so as to push forward the strategic partnership to continue achieving new and greater development.

In his congratulatory message to Xi, Omar al-Bashir said the 60th anniversary of the diplomatic ties is a major event of profound historical significance.

Noting that over the past 60 years, bilateral relations have developed steadily in various fields, the Sudanese president said the Sudanese side is willing to continue strengthening their friendship and cooperation, respond to the concept of a community with a shared future for mankind, as well as actively participate in the Belt and Road construction, so as to push the strategic partnership to a higher level.

Li said in his congratulatory message that China attaches great importance to the development of bilateral relations and is willing to work together with the Sudanese government to take the 60th anniversary as a new starting point to expand and deepen mutually beneficial cooperation in various fields, and continuously enhance the well-being of the two peoples.

In his message to Li, Motazz said that the 60th anniversary is an important milestone in the history of bilateral relations.

The Sudanese side will work together with China to continue deepening mutually beneficial cooperation between the two countries and promote the continuous development of their traditional friendship, so as to benefit the two peoples, said Motazz.