A Chinese salvage team has completed a shipwreck project that has haunted the French Pacific territory of New Caledonia for years, according to the press briefing of the Ministry of Transport on Thursday. 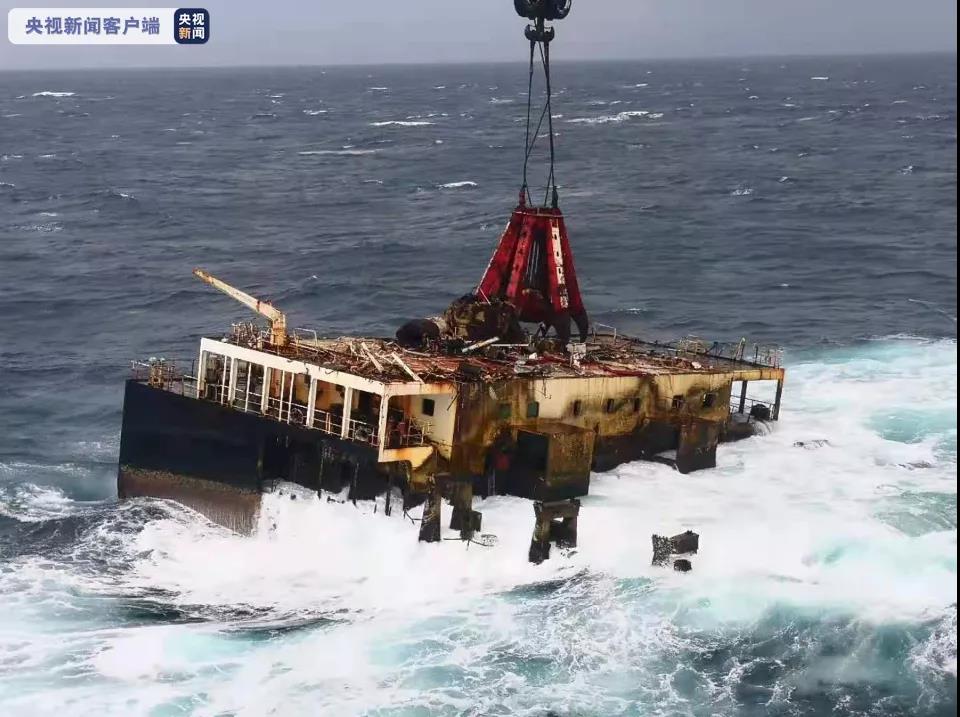 The merchant ship that ran aground on a reef near New Caledonia in the South Pacific Ocean in July 2017.

The Shanghai Rescue and Salvage Bureau was authorized to conduct the operation in 2018, which marks China’s largest international salvage project in the South Pacific Ocean.

The project was hard and dangerous to complete as the construction site is always windy and raging with high waves. The annual operation window period lasts only more than 100 days. The outbreak of COVID-19 worldwide also made the process more difficult.

The bureau overcame the difficulties and made feasible salvage plans. After 14 voyages, a total of more than 10,000 tons of shipwrecks have been salvaged in a year.

In early September this year, New Caledonia confirmed the successful completion of the salvage project, which has made a positive contribution to cleaning the marine environment and protecting the marine ecology of the South Pacific Ocean.