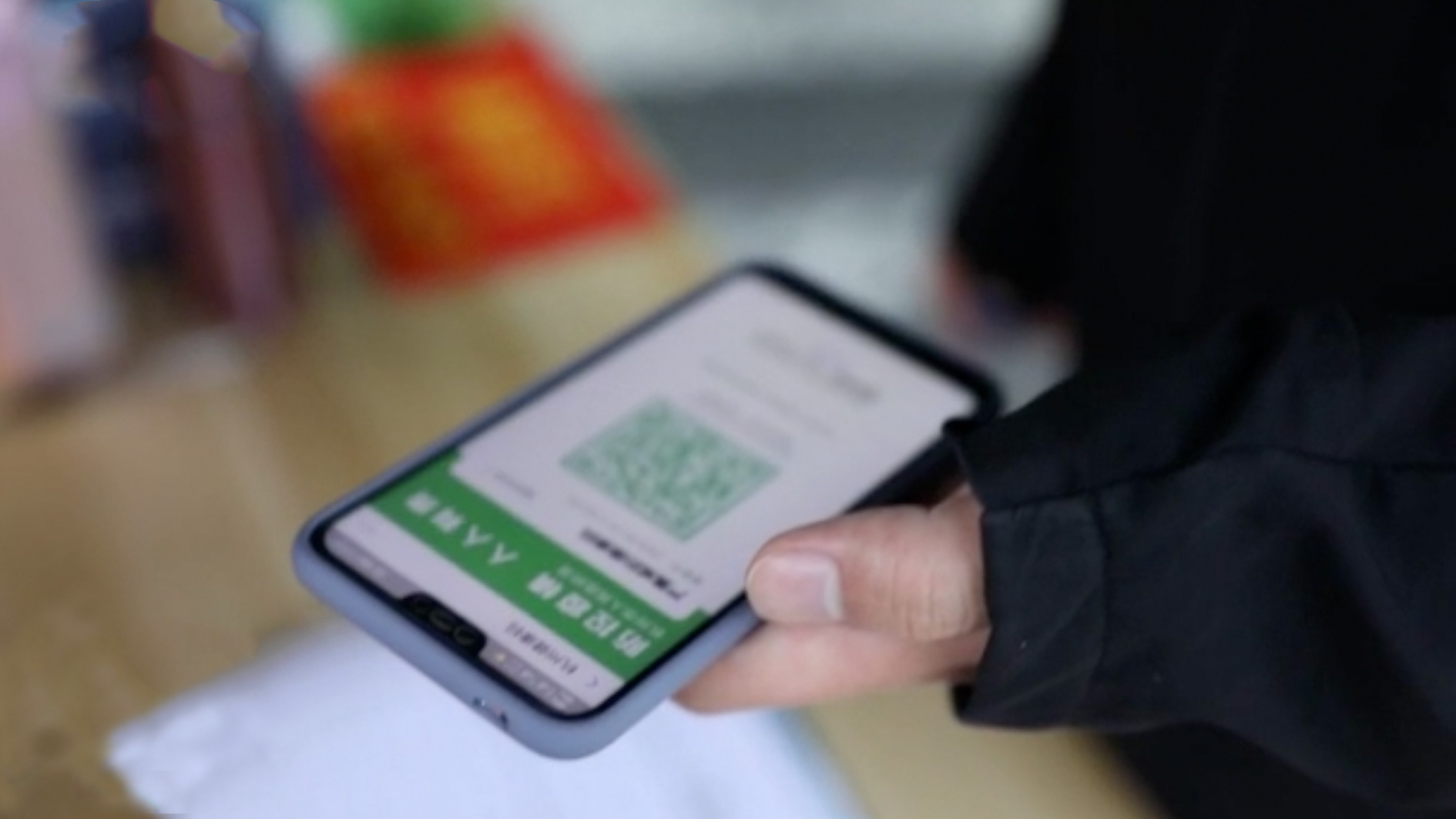 The Chinese company responsible for developing the digital health kit code replied on Monday that the issue is under investigation after many Chinese celebrities' profile pictures were leaked from their platform and illegally sold.

According to reports, the tastelessly named 'health kit sale service' listed more than 70 illegally leaked photos for 2yuan ($0.31), or 1 yuan for more than 1,000 artists' ID numbers.

Health Kit is an open platform targeted at people's fitness and health, which can be searched in China's WeChat and Alipay. It can show if the person is healthy and safe and if they have been to a high-risk area of the COVID-19 pandemic.

A reporter of Myzaker, a Chinese news media outlet, found that people can see the celebrities' profile photos by entering the celebrity's name and ID number on the Health Kit page without needing the stars to re-identify their face.

It is reported that the service has been spread among circles of fans, as some star-crazed fans would offer to purchase the photos.

Zhang Qihuai, an attorney from the Beijing Lanpeng Law Firm, told the Global Times on Monday that this kind of behavior, using a loophole to sell private information, is a crime.

He pointed that the company needs to fix the bug soon, as the health kit has been widely used among Chinese residents, and this bug might cause more innocent people to have their legal rights infringed upon.