Chinese tech executives and their gaokao

The once-a-year test is the world's largest exam by the number of test takers. Since its resumption in 1977, the fiercely competitive annual exam has been decisive in determining the trajectories of the academic, and possibly professional, careers of test takers. All the founders of Chinese IT giants, including Alibaba Group, Baidu, Tencent and JD.com, had sat for the Gaokao. Below are some of their experiences with the examination process.

Jack Ma is the founder and executive chairman of Alibaba Group, a multinational technology conglomerate from China. As of March 2018, he was one of China's richest men with a net worth of US$42.4 billion, as well as one of the wealthiest people in the world. 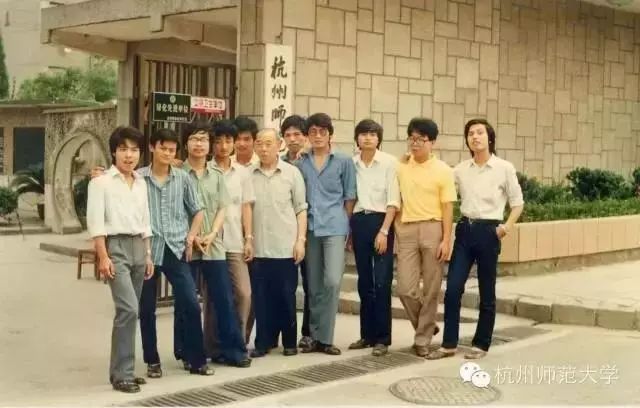 Jack Ma turned 18 in 1982 and prepared for the Gaokao. However, he failed twice, and it was after his third attempt that Ma was finally able to enroll in a university.

On his first attempt, Jack Ma received only 1 point (on a curved scale) in math, before taking it again and receiving 19 points in math after a second try. After Jack failed in the exam for the second time, he decided to find a job. But he was too thin at that time and was denied the chance to even become a restaurant waiter. Ma's father then suggested that he become a deliveryman for magazine publishers. 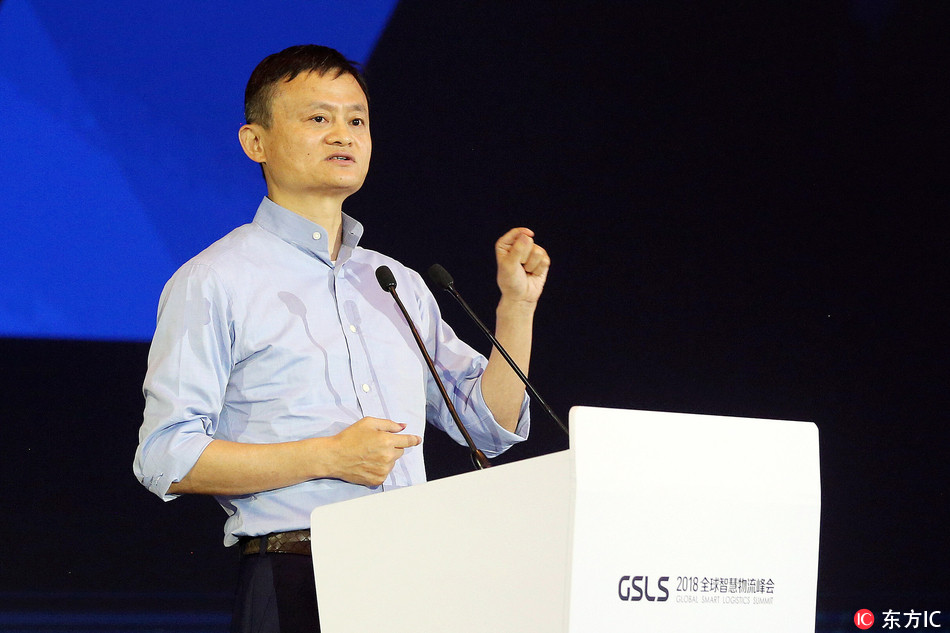 Ma gave a third shot at the Gaokao. He finally succeeded in passing the exam and was enrolled by the Hangzhou Normal University, where he studied English.

Robin Li is a Chinese Internet entrepreneur and a co-founder of search engine Baidu. He is also one of the richest people in China, with a net worth of $18.5 billion as of October 2017. 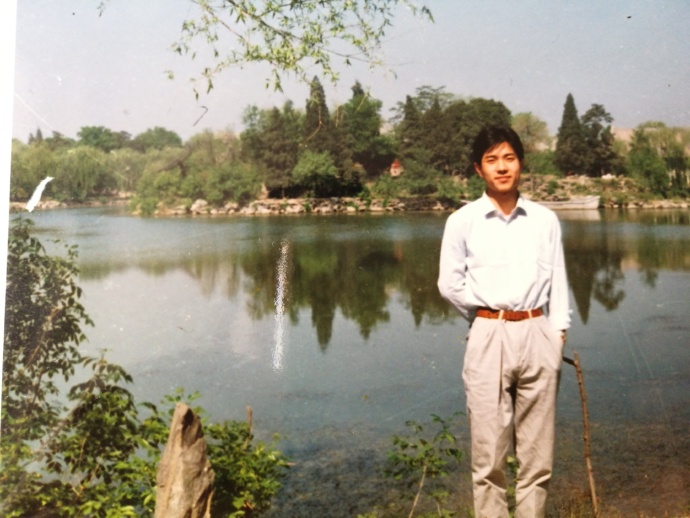 Robin Li turned 18 years old in 1986. The Gaokao for Li was quite easy. His scores were the highest among those of test takers in Yangquan, Shanxi Province in 1986. 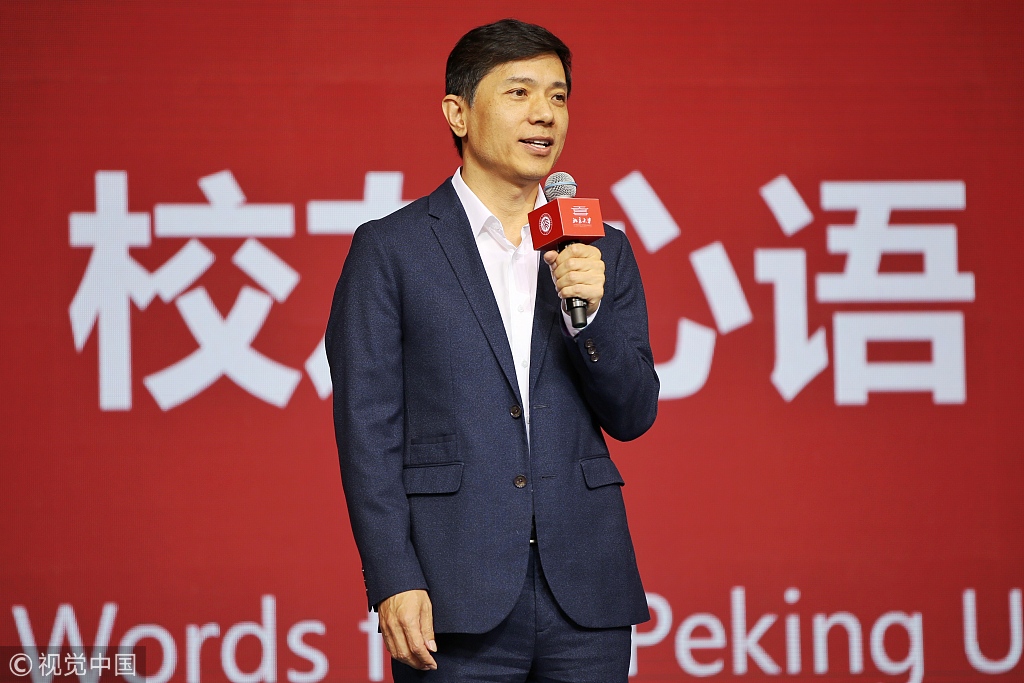 Li Yanhong, chairman and CEO of Baidu Inc., attends the ceremony marking the 120th anniversary of Peking University in Beijing, May 4, 2018. (Photo: VCG)

After spending three months on his college campus, Li decided to switch his major from Library and Information Science to Computer Science and applied for a PhD program. Li then went abroad. He met his most important partner - his wife - while studying abroad.

Pony Ma is a Chinese business magnate, investor, philanthropist, engineer, Internet and technology entrepreneur. He is the founder, chairman and chief executive officer of Tencent. Tencent is Asia's most valuable company, one of the largest Internet and technology companies and the biggest investment, gaming and entertainment conglomerate in the world. 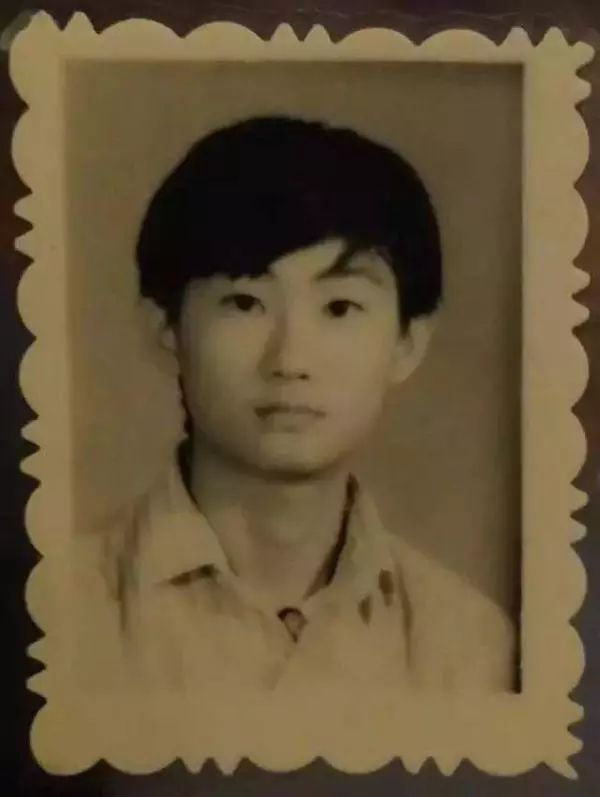 Ma moved with his parents to Shenzhen in Guangdong Province at the age of 14. Pony turned 18 years old in 1989. It is said that Pony received 739 points in gaokao, which was over 100 points above the cutoff line for China's most competitive universities. However, he applied for Shenzhen University to be closer to home. 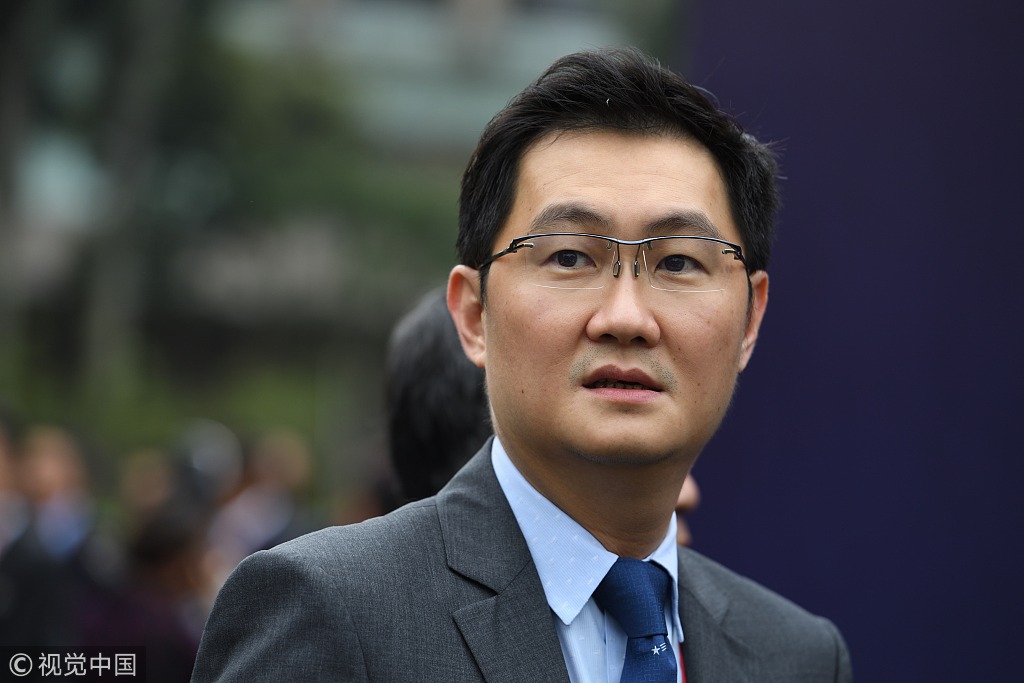 Ma loved astronomy at a young age but changed his major to computer science during university, when he realized that studying astronomy offered limited professional options.

Richard Liu is a Chinese Internet entrepreneur. He is the founder of JD.com or Jingdong Mall, one of the leading e-commerce firms in China. As of January 2018, Liu's net worth had risen to $12.7 billion with JD.com surging in its stock price. 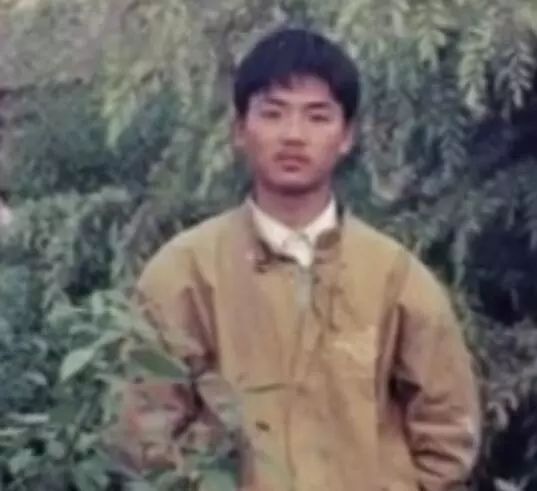 Liu turned 18 years old in 1992, and his gaokao scores were the highest among test takers in Suqian county, Jiangsu Province in 1992. He was later enrolled by Renmin University of China, where he majored in Sociology. 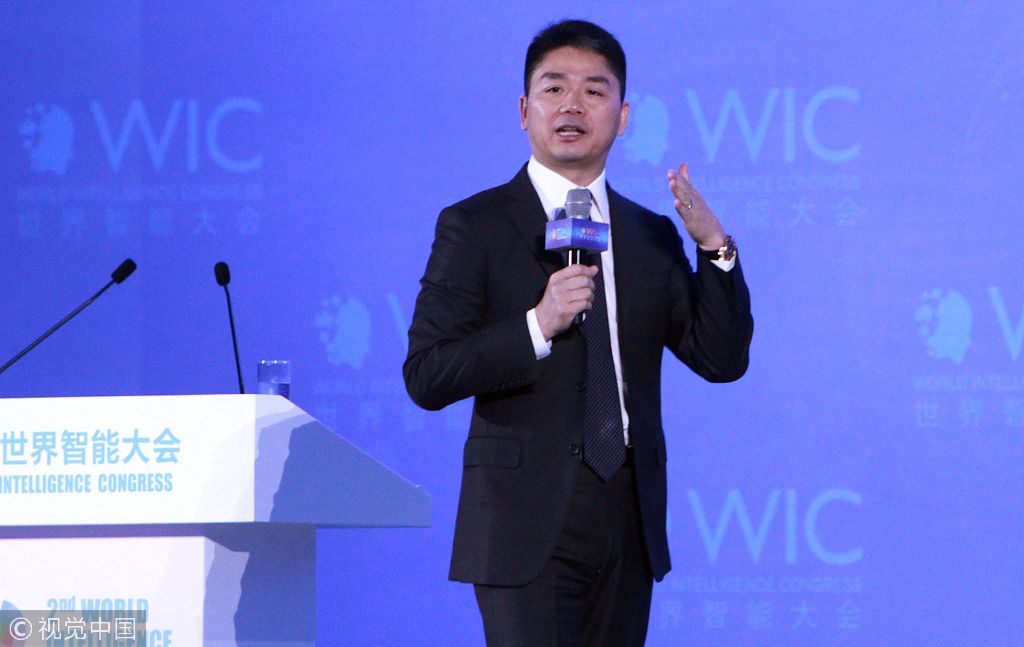