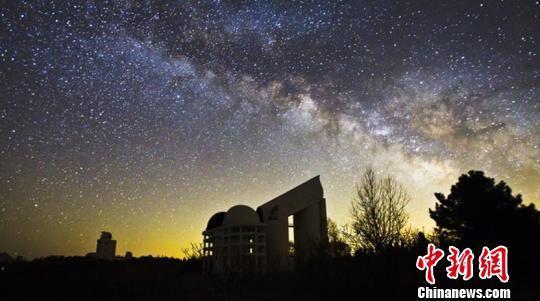 The number of spectrum launched by the LAMOST is expected to break 20 million items by 2022.

The spectral data of the LAMOST is scientifically irreplaceable for the research on the structure, formation and evolution of the Milky Way, as well as showing a strong advantage in helping astronomers search for rare and dense celestial bodies, study stellar physics and explore the distant universe, according to the National Astronomical Observatories, Chinese Academy of Sciences.

Finished in 2008, the LAMOST began regular surveys in 2012. In June of 2020, the eight-year spectrum survey of the LAMOST was concluded.

Before the LAMOST was built, humans could observe more than 10 billion celestial bodies, while only one in 10,000 has ever been observed through the spectrum. Enditem