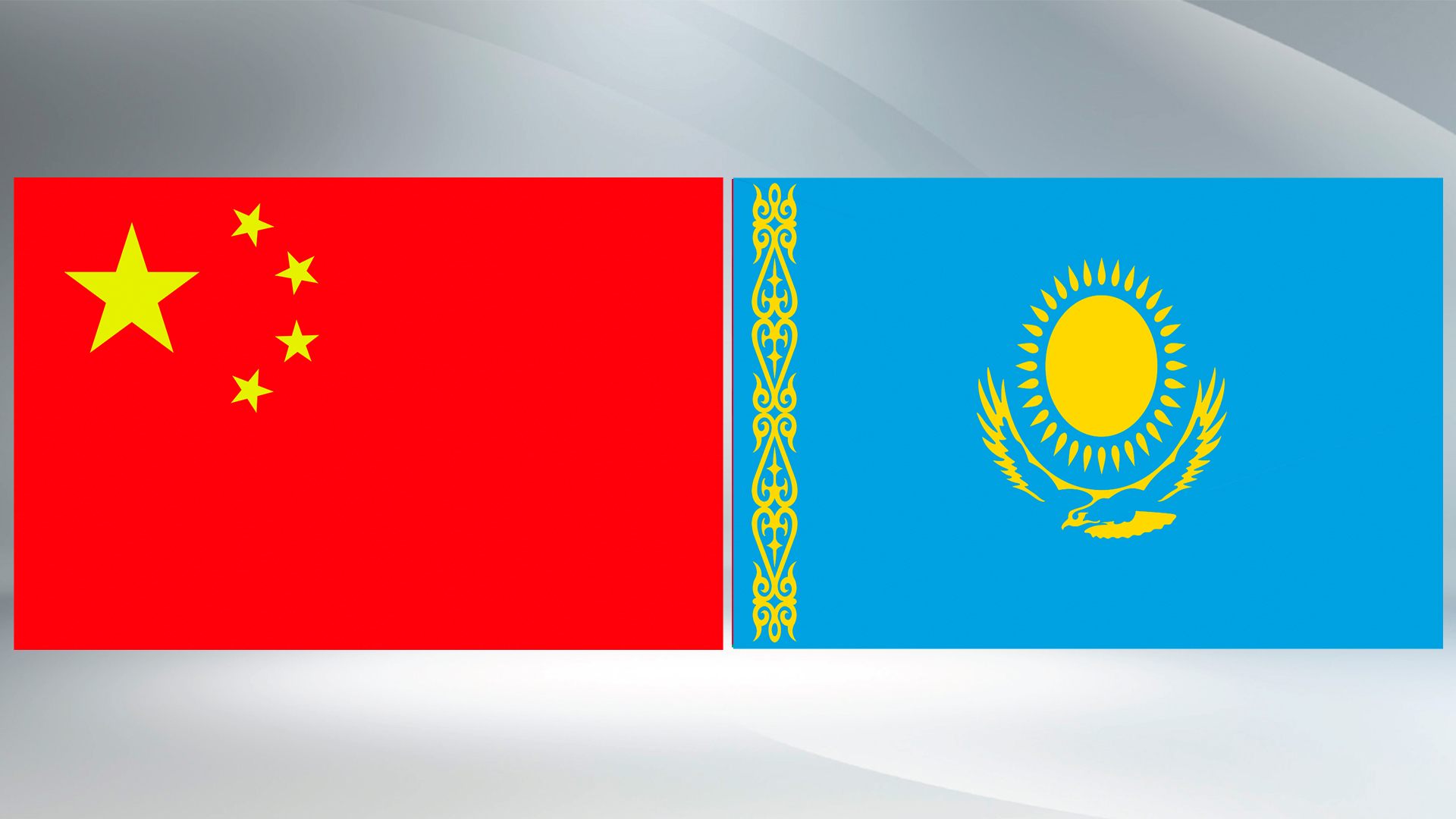 Li said the two countries should implement the consensus by the two heads of state and promote the continued development of the China-Kazakhstan permanent comprehensive strategic partnership.

"This year marks the 100th anniversary of the founding of the Communist Party of China (CPC), and Kazakhstan will celebrate its 30th anniversary of independence. China is willing to work with Kazakhstan to implement the consensus by the two heads of state, develop the permanent comprehensive strategic partnership, jointly uphold multilateralism, safeguard regional peace and tranquility, and promote the building of a community with a shared future for mankind," he said.

Since the outbreak of COVID-19, China and Kazakhstan have supported and helped each other and cooperated in the fight against COVID-19. It vividly demonstrates the essence of the China-Kazakhstan permanent comprehensive strategic partnership, setting a model for international anti-epidemic cooperation, Li said.

The pragmatic cooperation between the two parties, such as the joint construction of the Belt and Road Initiative, bursts with a strong vitality and demonstrates full resilience, Li said. He added that China is willing to work with Kazakhstan to deepen the cooperation between the construction of the Silk Road Economic Belt and Kazakhstan's new "Bright Path" economic policy to bring more tangible benefits to the people of the two countries.

"It is necessary to continue to strengthen international cooperation, support each other on major issues involving each other's core interests, and jointly speak out for justice," Li added.

Stressing that exchanges between legislative bodies are a significant part of bilateral relations, Li said the NPC is ready to work with the parliament of Kazakhstan to strengthen friendly exchanges through various means. The NPC will also intensify exchanges at all levels, promote cooperation in various fields, and enhance coordination and cooperation under the framework of multilateral parliamentary organizations.

He said both parties should meet the needs of the in-depth advancement of China-Kazakhstan cooperation and promptly revise and improve existing bilateral cooperation documents. They should also supervise the implementation of various agreements per law, promote the smooth implementation of major cooperation projects, and provide legal guarantees and policy support for implementing consensus of the two heads of state and the agreements signed by both parties.

The two sides should also promote friendly exchanges between the people of the two countries, including young people, and promote the positioning of their permanent comprehensive strategic partnership to become a universal and lasting consensus of all sectors of society in both countries. They should also consolidate social and public opinion for an ever-lasting friendship between China and Kazakhstan, Li added.

He gave a brief introduction to the fourth session of the 13th NPC.

Nigmatulin said that deepening the permanent comprehensive strategic partnership between Kazakhstan and China is in the mutual interests of people of the two countries. The two sides united and cooperated against the epidemic, further enhancing the friendship between the two peoples.

The parliament of Kazakhstan is committed to strengthening exchanges and cooperation with the Chinese NPC and playing the active role of the legislature in promoting development of bilateral relations and promoting practical cooperation in various fields, Nigmatulin added.