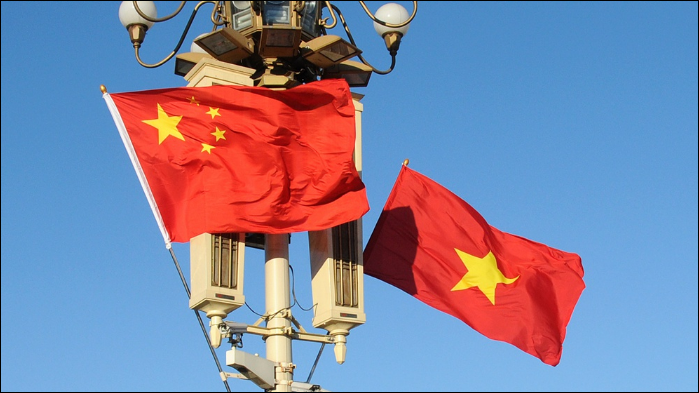 Chinese top legislator Li Zhanshu on Thursday visited the Vietnamese embassy in Beijing and signed the book of condolence for Tran Dai Quang, the Vietnamese president who died on September 21.

Li, chairman of the National People's Congress (NPC) Standing Committee, paid the visit at the request of Xi Jinping, general secretary of the Central Committee of the Communist Party of China (CPC) and Chinese president and on behalf of the CPC Central Committee and the Chinese government.

Li also sent a wreath to the embassy.

He said China rated highly the important contributions made by Quang to the relations between the two nations and their governing political parties.

Xi sent a message of condolence to Nguyen Phu Trong, general secretary of the Communist Party of Vietnam (CPV) Central Committee, over the passing away of Quang last Friday and Zhao Leji, a member of the Standing Committee of the Political Bureau of the CPC Central Committee, mourned the passing on Wednesday in Hanoi.

Noting that China and Vietnam are good neighbors and strategic partners, Li said China is willing to work with Vietnam to carry forward the traditional friendship, enhance political mutual trust and deepen mutually beneficial cooperation so as to continuously promote relations between the two political parties and the two countries.

Vietnamese Ambassador to China Dang Minh Khoi expressed appreciation to Li for visiting the embassy. He said Vietnam is ready to work with China to implement the consensus reached by the leaders of the two countries so as to further consolidate and develop bilateral ties.

Tran Dai Quang passed away last Friday after a serious illness. He was 61.