Chinese tourists traveled to more than 130 countries around the world in the first half of 2018, reports thepaper.cn. 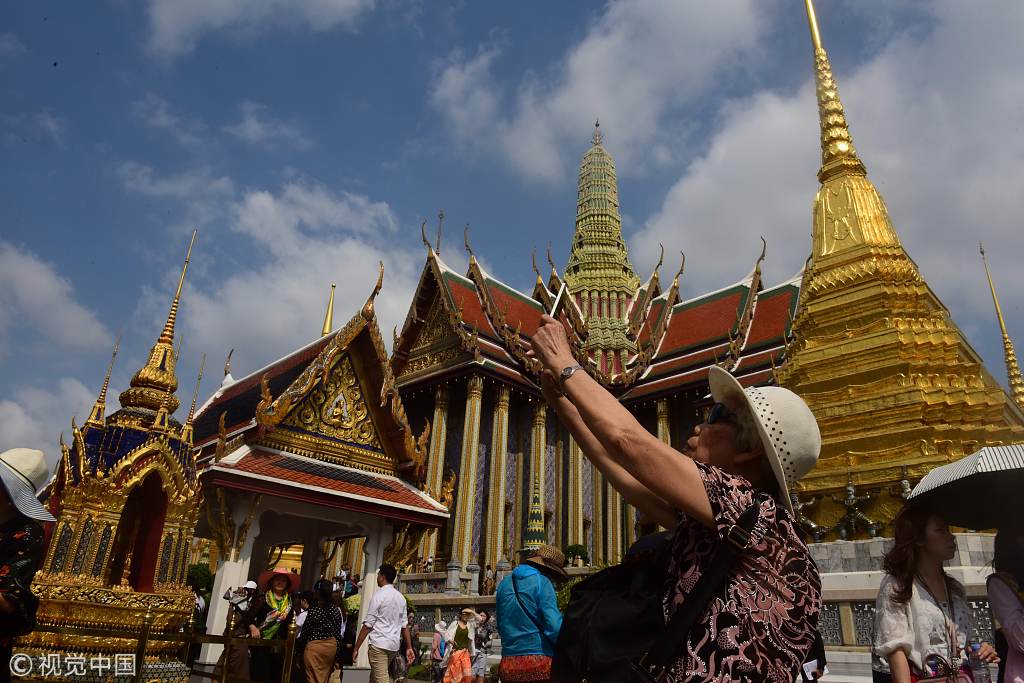 A report on China's outbound tourism recently released by China Tourism Academy and online travel service Ctrip shows that 71.3 million Chinese traveled abroad in the first six months this year, up by 15 percent year on year.

According to the report, Thailand remained Chinese tourists' favorite travel destination, followed by Japan and Vietnam.

Serbia, the first Central and Eastern Europe country that is visa-free for Chinese tourists, was the destination with the biggest increase in the number of Chinese travelers in the first half of this year, up by 350 percent year on year.