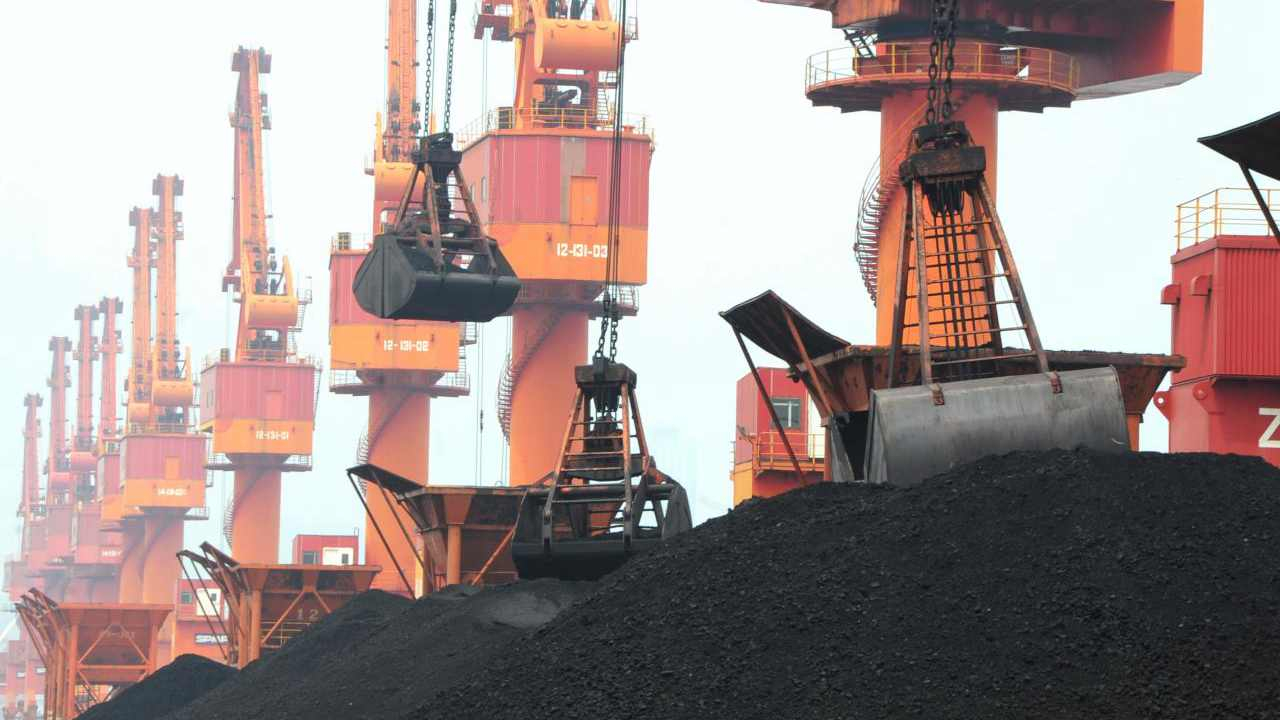 Some Chinese coal traders handling US imports have begun sourcing future supplies domestically, people with knowledge of the matter said, as they await delivery of the last US cargoes to arrive before hefty tariffs kick in on Thursday in a trade row between the world’s top two economies.

At least six cargoes of US coal were due to arrive this month, Thomson Reuters Eikon shipping data showed, but at least three were still en route or waiting off ports to unload cargo on Wednesday.

From Thursday, the United States will impose new tariffs on $16 billion of goods and in retaliation, Beijing has pledged additional tariffs on a similar amount of US imports including metals, fuel and coal.

“We have completely stopped US metallurgical coal (imports), which is popular among steel mills, in late July. There is too much uncertainty in trade,” he said.

The cargoes due for August arrival were mainly booked in May after Beijing first threatened to hit coal with heavy tariffs and Chinese buyers were able to scoop up volumes at bargain prices, according to the manager.

Shanghai Runhei said it will increase purchases of domestic coking coal instead of foreign supplies to meet demand from clients – a policy that is set to gain traction.

“Unless US coal producers give us a big bargain, Chinese buyers will not import US coal,” said Huang Zhiqi, a coal trading consultant at Falcon Information.