Chinese soldiers stationed in the support base in Djibouti participated in a live ammunition drill on Thursday, in a bid to temper military weapons’ combat capability and improve the troops’ ability to respond to emergencies. 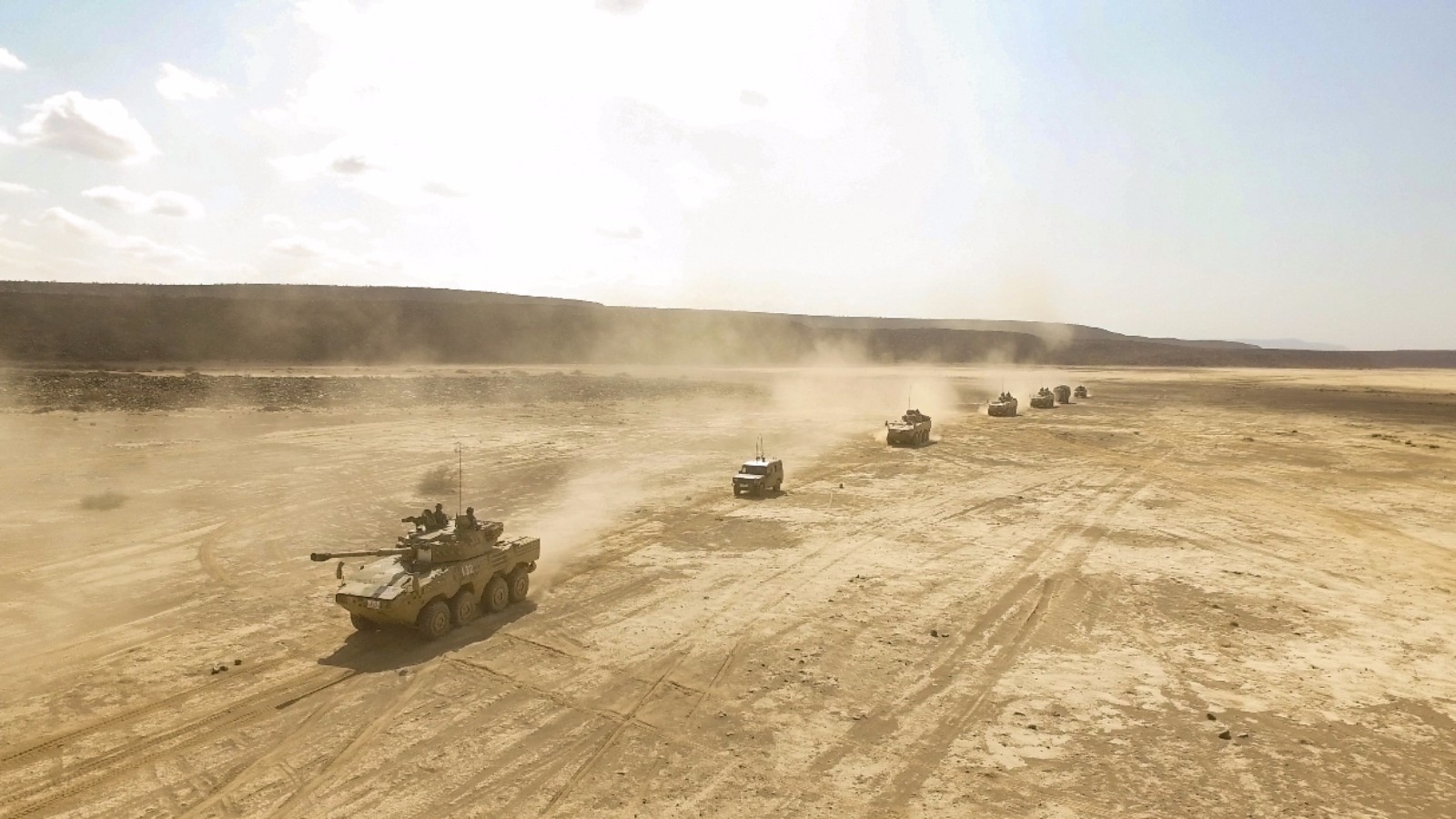 The drill, held at a national shooting range of the country, started at 8:30 am (local time), with two signal flares kicking off the drill. 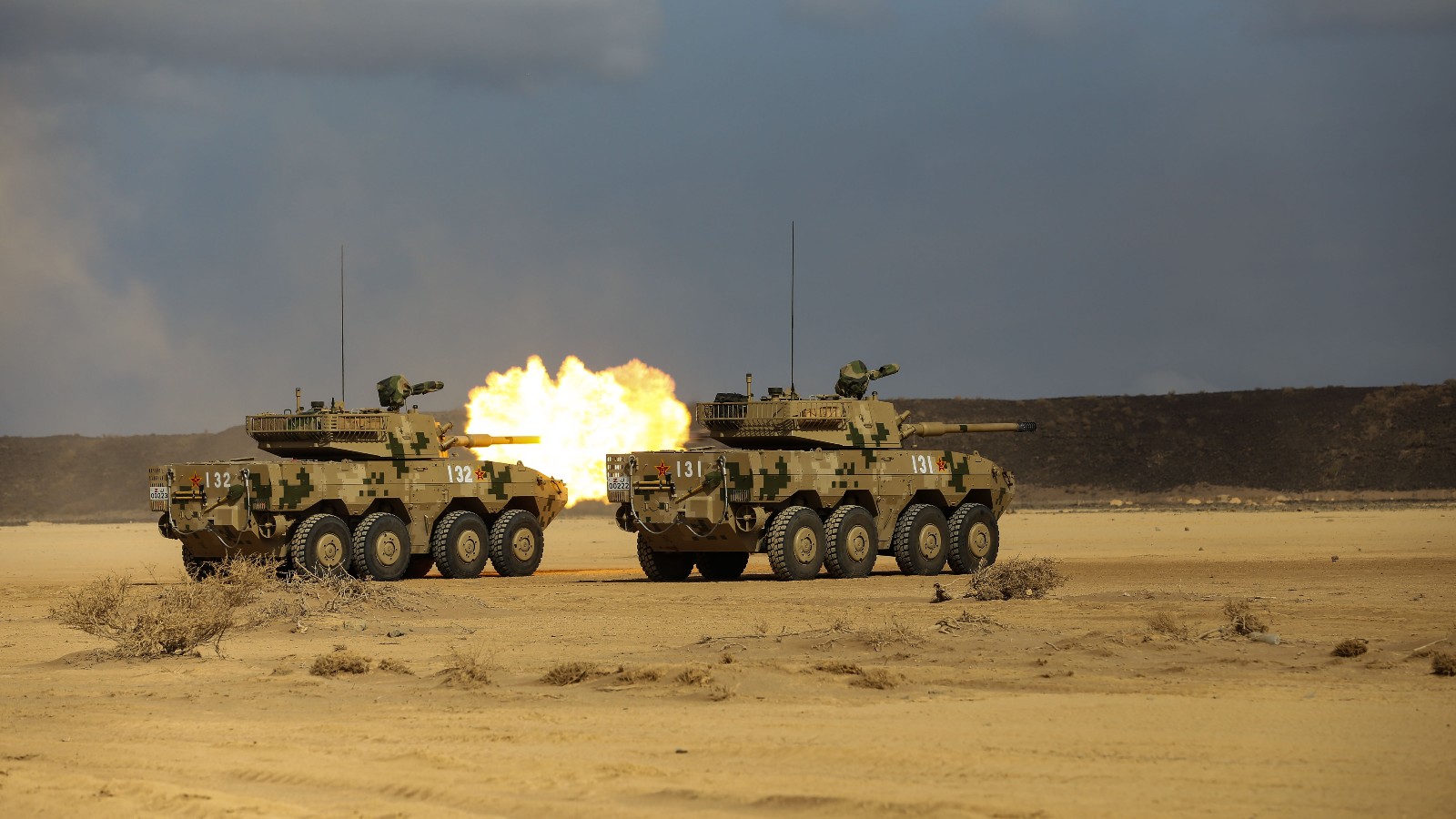 The drill involved coordinated combat training and various kinds of weapons, including automatic rifles, light machine guns, sniping rifles, anti-aircraft machine guns and coaxial machine guns, in accordance with the requirements of “all systems involved and all factors integrated.” 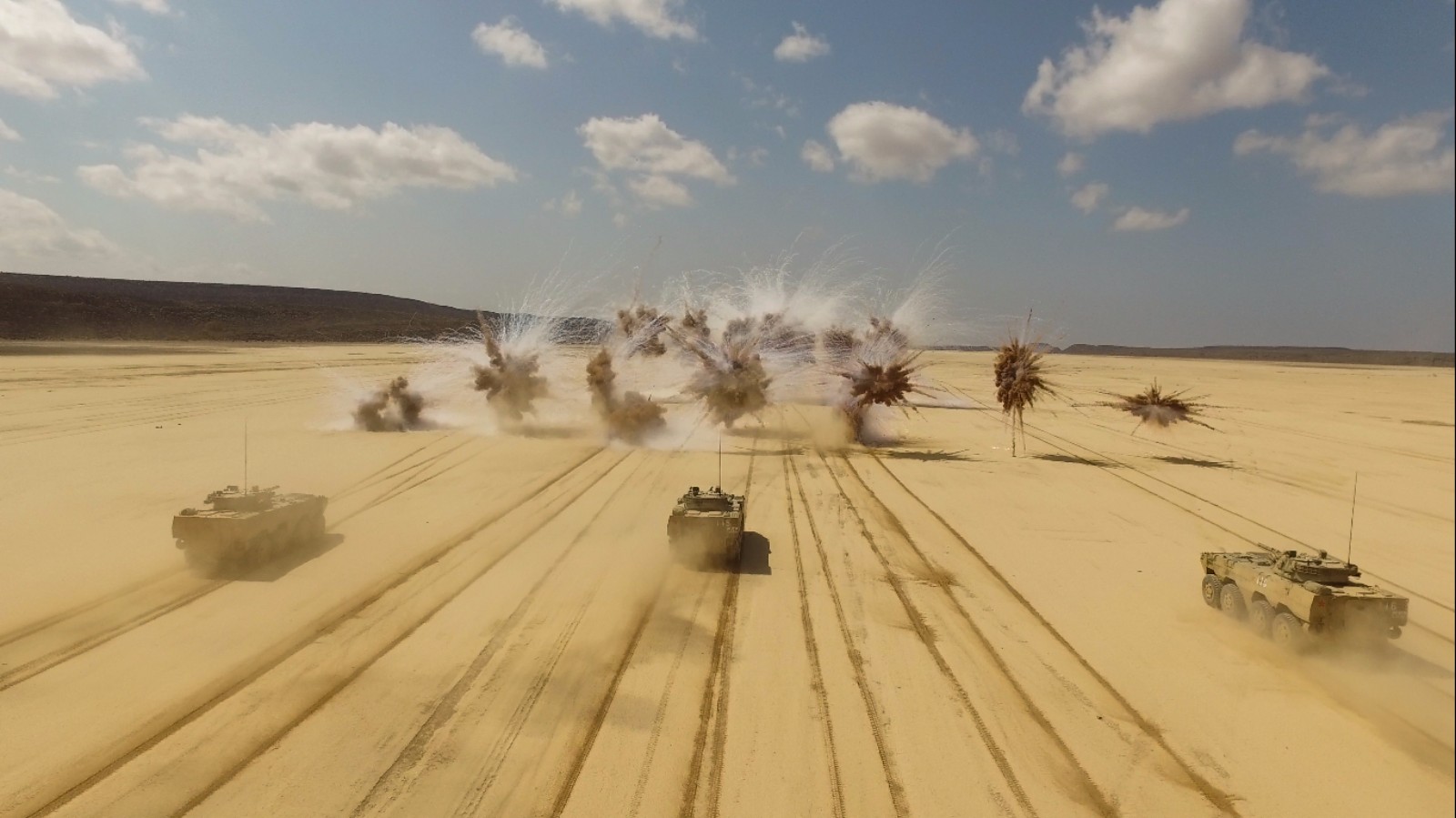 Liang Yan, commander of the support base, told People’s Daily app that the training complies with the guiding principles of the 19th National Congress of the Communist Party of China and President Xi Jinping, with the focus on examining the troops’ previous training achievements. 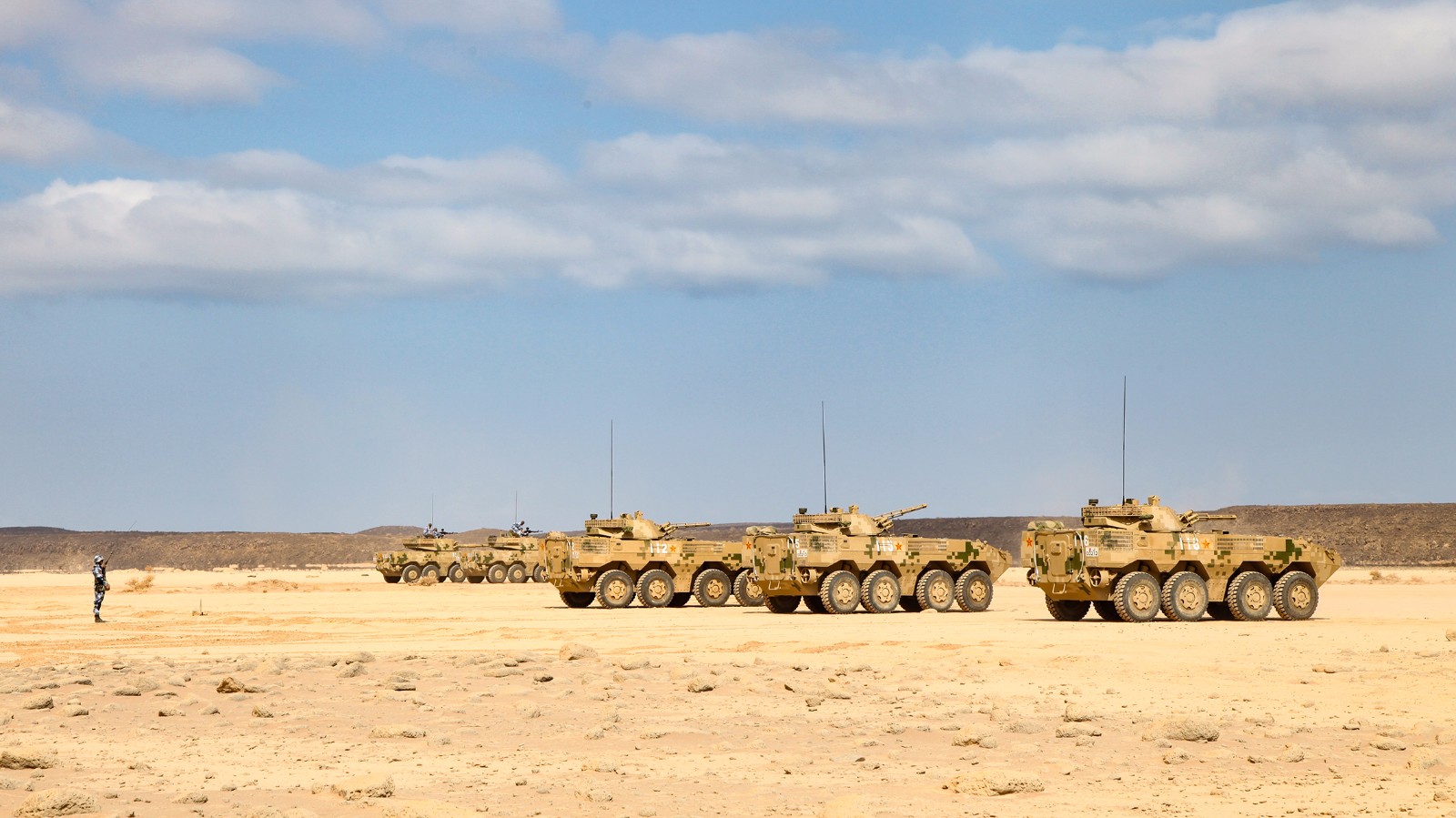 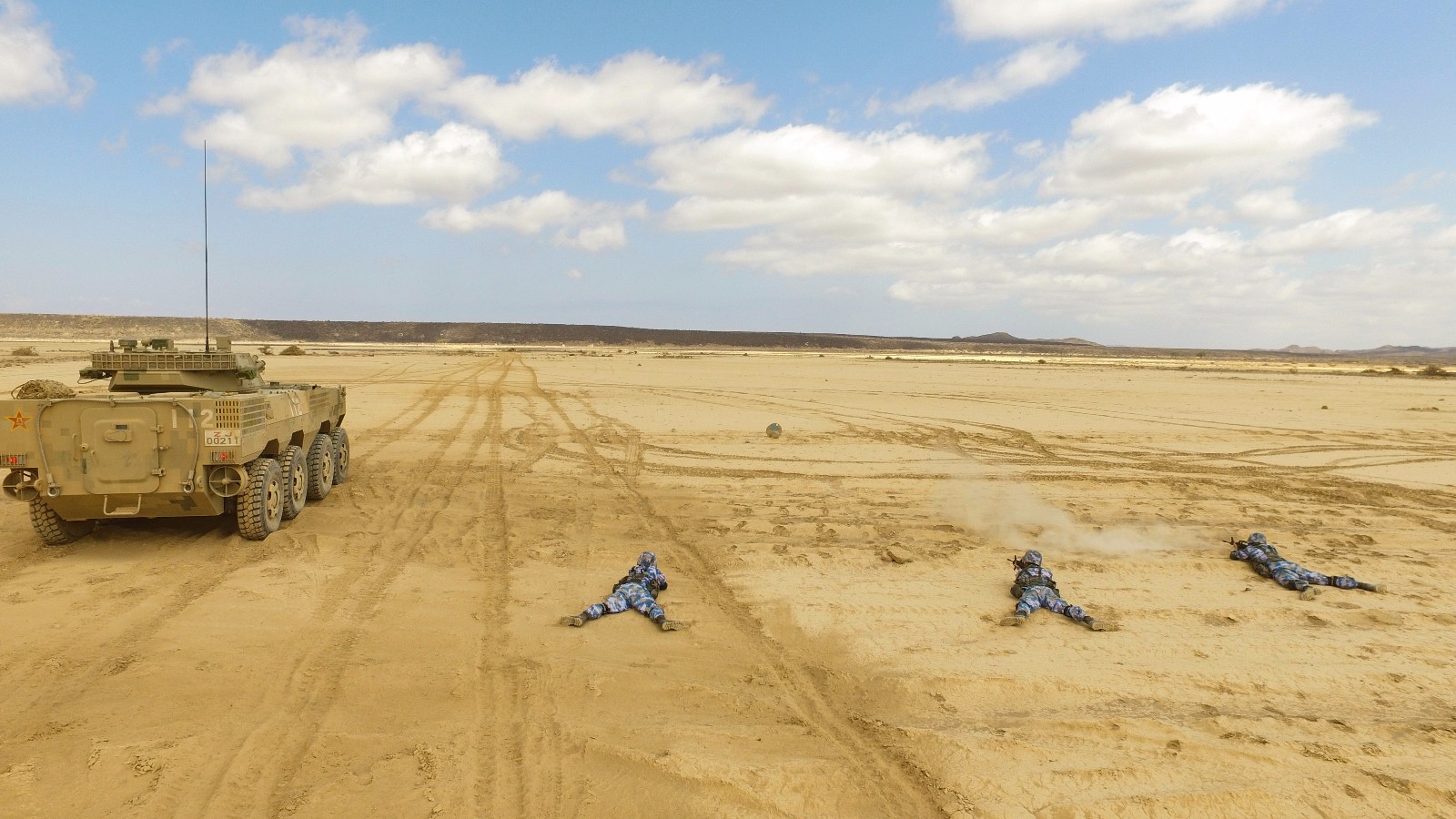