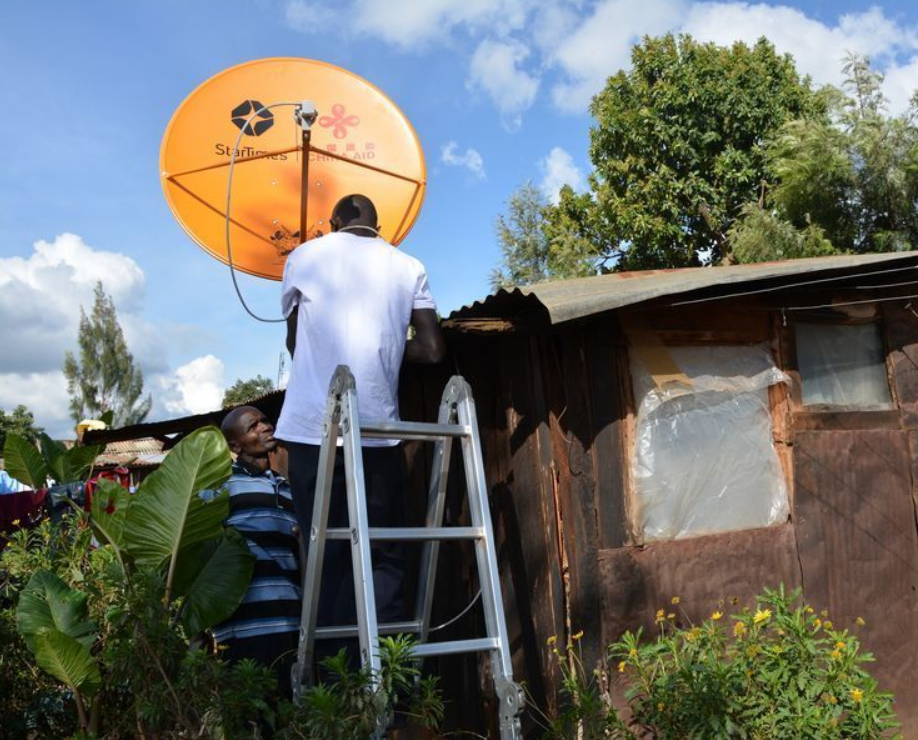 "StarTimes has been in the frontline of China-Africa cooperation playing active roles in African digital migration progress, the project of Access to Satellite TV for 10,000 African villages and African HIV/AIDS prevention campaign," the Chinese TV firm said in a statement issued in Nairobi.

StarTimes noted the 2018 Beijing Summit of the Forum on China-Africa Cooperation (FOCAC) had reaffirmed the flourishing and mutually beneficial ties between China and African countries.

"The success of the FOCAC Beijing Summit has once again fully demonstrated that the traditional friendship between China and Africa enjoys a solid foundation and that China-Africa practical cooperation is full of vitality," said StarTimes.

"It has set new grand goals for upgrading the relations between China and Africa, and China and Africa have always been close partners sharing weal and woe and the same destiny," the company added.

StarTimes said that 18 African leaders who visited its headquarters in Beijing during the FOCAC summit, lauded its support for skills upgrade and career advancement in the continent.

According to StarTimes, about 10,112 villages in more than 20 African countries will benefit from this project to expand access to digital broadcasting signals.

"Public institutions will be installed with StarTimes projector TVs or one 32 inch Digital TV while 20 households in each village will receive satellite TV decoders and dish," said StarTimes, adding that it has been involved in successful digital transformation in Kenya, Uganda, Tanzania, Rwanda, Burundi and Zambia.

Currently, StarTimes has established its presence in more than 30 African countries where it has partnered with governments to fast-track a transition from analogue to digital broadcasting, it added.