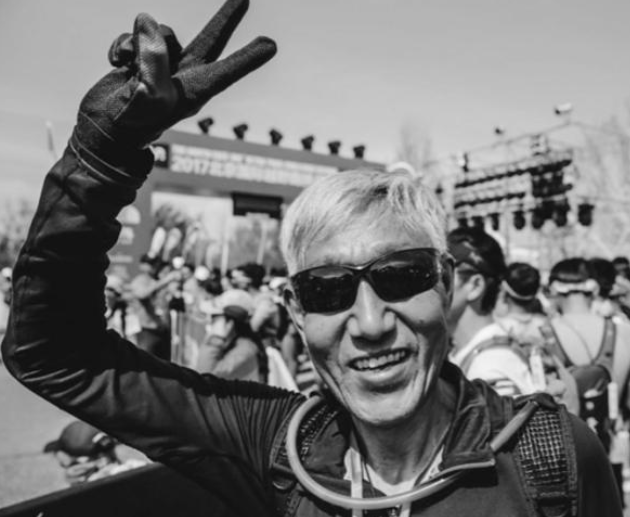 A Chinese trail running group is mourning the loss of one of its most distinguished veterans.

72-year old Zhang Xueli has reportedly died of a heart attack, according to an official notice on TFN100, the trail running group's website.

Zhang Xueli has been described as an active senior, who completed a 100km trail run last year in just under 26-hours.

"We admire the grit and faith of Zhang Xueli, whose brave deeds have encouraged many descendants. We pay great tribute to the senior," reads an official notice on the TFN100.