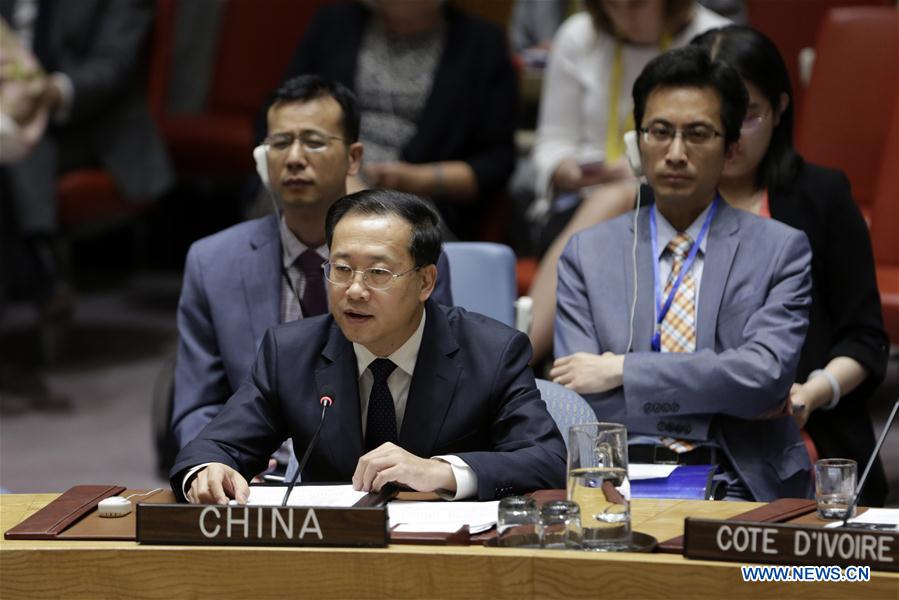 He asked to give priority to prevention by teaching children to cherish peace and reject war in order to protect them from the harm of terrorist and extremist ideologies.

The international community should take effective measures against online recruitment by terrorist organizations and the incitement of violence and extremism through the internet, he told a high-level debate of the Security Council on the issue of children in armed conflict. "We should also mobilize families, schools and communities in helping children resist terrorist and extremist ideologies."

Ma asked to bring an end to hostilities and violence and jointly maintain international peace and security.

The most effective way of protecting children is to prevent and resolve conflicts, he said. The Security Council should promote the use of political means and encourage peaceful settlement of disputes and prevent armed conflict from happening in the first place. The international community should promote the proper solution of regional hot spot issues and fully protect the rights of children in the process, he said.

He also asked to provide capacity building assistance to countries concerned. The primary responsibility to protect children in conflict lies with the governments of countries concerned. "We should fully respect national ownership, enhance dialogue and communication with relevant countries and support the development of child protection capacity in the process of disarmament, de-mobilization and re-integration as well as security sector reform."

He asked to strengthen coordination and forge international synergy for the protection of children. An integrated approach is needed to support the efforts of governments concerned in poverty eradication, universal access to education and sustainable development, he said.

Ma also asked to help children affected by armed conflict to reintegrate smoothly into their societies and provide them with a favorable security and social environment that facilitates their healthy growth so that they can be active contributors and promoters of peace in the future.