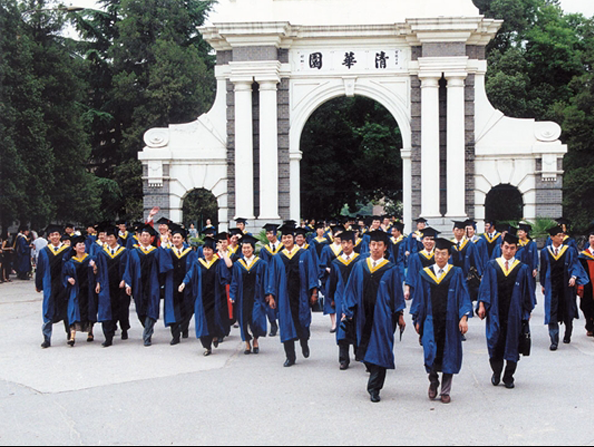 China enjoyed its best year yet in the Times Higher Education (THE) Emerging Economies Rankings, claiming four of the top five university rankings and seven out of the top 10 institutions.

"China is reaping the benefits of having long ago positioned its institutions at the heart of its national economic growth strategy," Ellie Bothwell, rankings editor at THE told Xinhua.

"The nation's success is underpinned by its solid and sustained investment and strengthening international focus, working to attract top global talent and be part of strong international research collaborations."

The 2019 tables take in nearly 450 universities across emerging economies around the globe, and covering 43 countries in four continents.

China remains the most represented nation in the annual listing, with 72 institutions in total, up from 63 in last year's rankings.

Zhejiang University rises three positions to take third spot, with improvements across the board, but especially to its international outlook, teaching and industry income scores.

The University of Science and Technology of China climbs one place to fourth, while Fudan University slips two places to sixth.

Bothwell said that China's university research capacities was now admired among emerging economies and represented a model for other nations to follow.

"The country's success has made it the model to emulate among other emerging economies, which increasingly recognize that, when you invest in a strong higher education system, you're investing in the future prosperity of the whole nation," said Bothwell.

China's performance this year is strong, but the example of its success will inspire other nations to improve, providing competition for Chinese universities in years to come.

Bothwell said: "That is likely to mean intensified competition among these nations in the coming years, though all remain a long way from competing with China on the global stage."