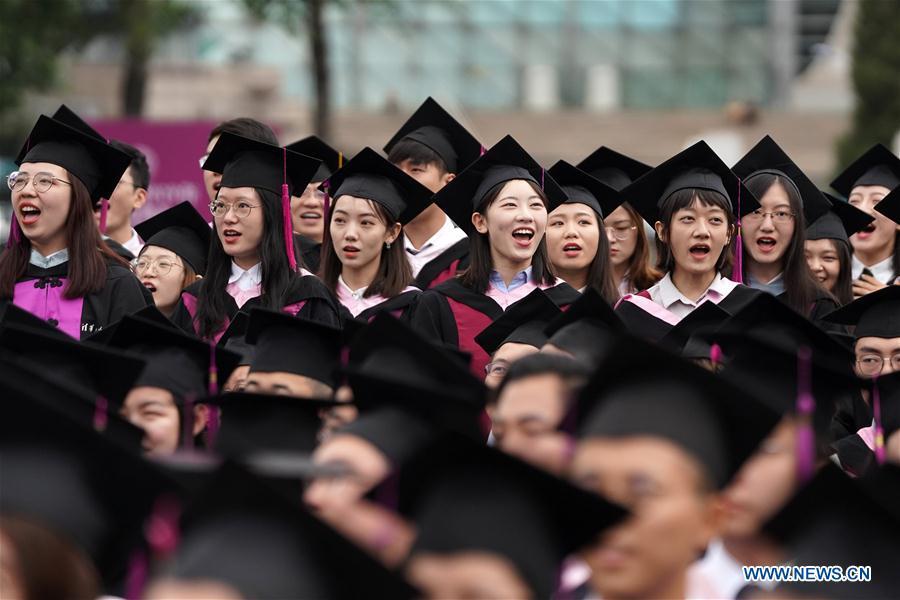 Tsinghua University holds the top for the third consecutive year, after first claiming the position in 2019. Peking University maintains its position in the second place.

A total of 91 mainland Chinese universities are in the Rankings, seconding only to Japan (116) in terms of representation.

The Chinese mainland is also the best represented in the top 50, holding 15 positions, as Central South University (44th), and South China University of Technology (50th) move into the group. Of the 15, 13 have improved or maintained their previous ranks.