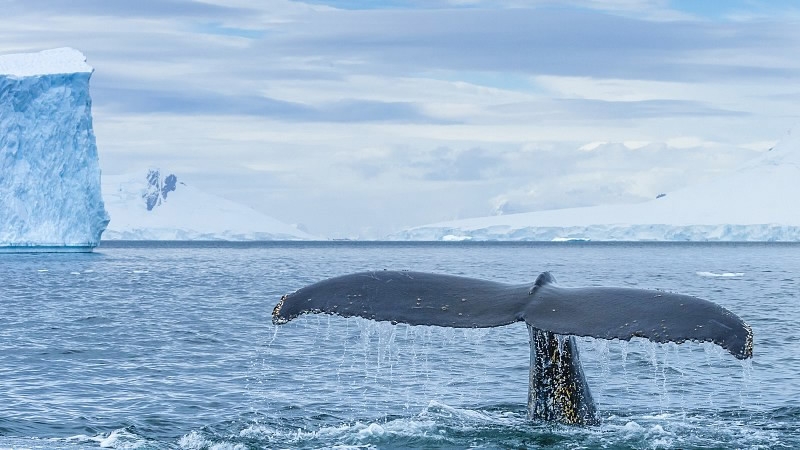 Fifteen Chinese universities will form a joint polar research center, according the Ministry of Education (MOE).

The research center has a faculty made up of eight academicians, 94 professors, and 38 associate professors.

They will monitor and investigate the ecological, atmospheric, oceanic, and glacial conditions in the polar regions by sharing data with the research stations of other countries. 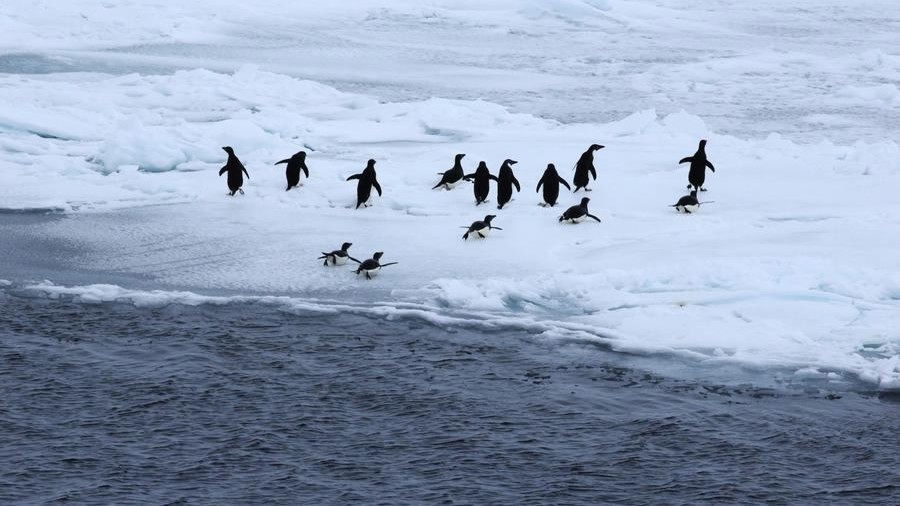 Penguins in the Antarctic (Photo: Xinhua) 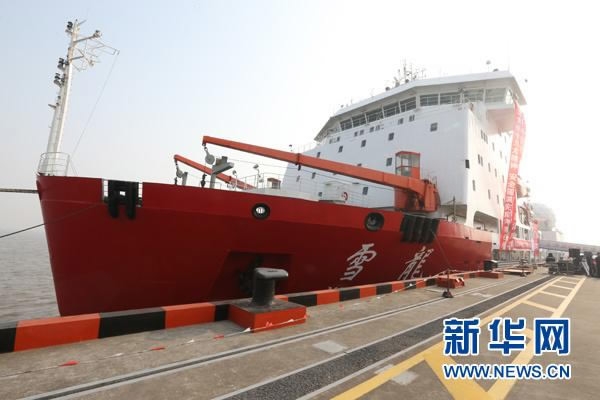 "We will also transport advanced equipment and instruments there and establish joint observation stations," said Cheng Xiao, dean of the College of Global Change and Earth System Science at BNU.

According to the MOE, there are more than 20 universities nationwide which conduct polar field research.

Cheng expects the joint research center to combine talent resources and cultivate more high-level personnel in both natural and social sciences as China develops its research in the Antarctic and Arctic regions.