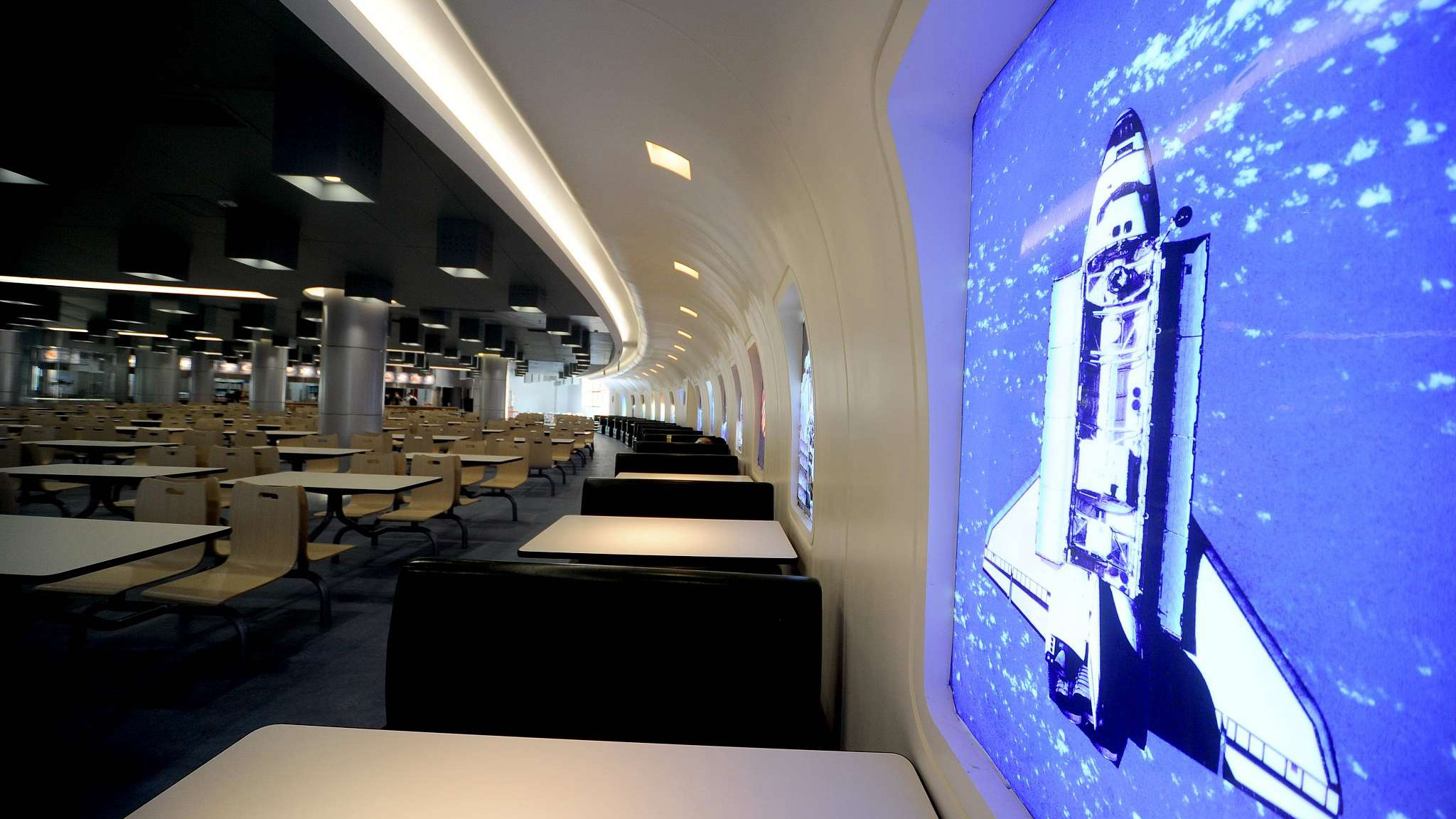 A Chinese university has placed itself under social storm after asking students to solve a calculus equation in exchange for WiFi password.

Students have to use the answer as the password for WiFi in the Xinyuan Ethnic Restaurant of Nanjing University of Aeronautics and Astronautics, the university confirmed.

“It aims at promoting the charm of higher mathematics and encouraging the freshmen to work hard,” a public-relations staff from the university in east China's Jiangsu Province told Beijing News.

In general, Chinese university students majoring in science have to learn higher mathematics as a compulsory course. Subjects include calculus, probability theory and mathematical statistics.

Arts students could choose to decode musical note password of the Xinyuan Library Restaurant, in case they're not skilled on calculus, according to the staff.

“Our naughty restaurant has made everybody happy,” a student told Beijing News, saying she and her classmates found it was funny and interesting.

“The math problem is quite basic, so most of us can easily solve it,” a female student surnamed Zhang claimed.

The math and music passwords have amused Chinese social media users on the Twitter-like Weibo.

“It is pointless for computer-major students,” Lucas1102 joked.

“Welcome to the world of straight A students,” @Xinlangjiangsujiaoyu commented.

The math and music passwords are currently limited to the campus in Jiangning district, but it is expected to be generalized on other campuses of the university, while other forms of WiFi passwords have also been designed.