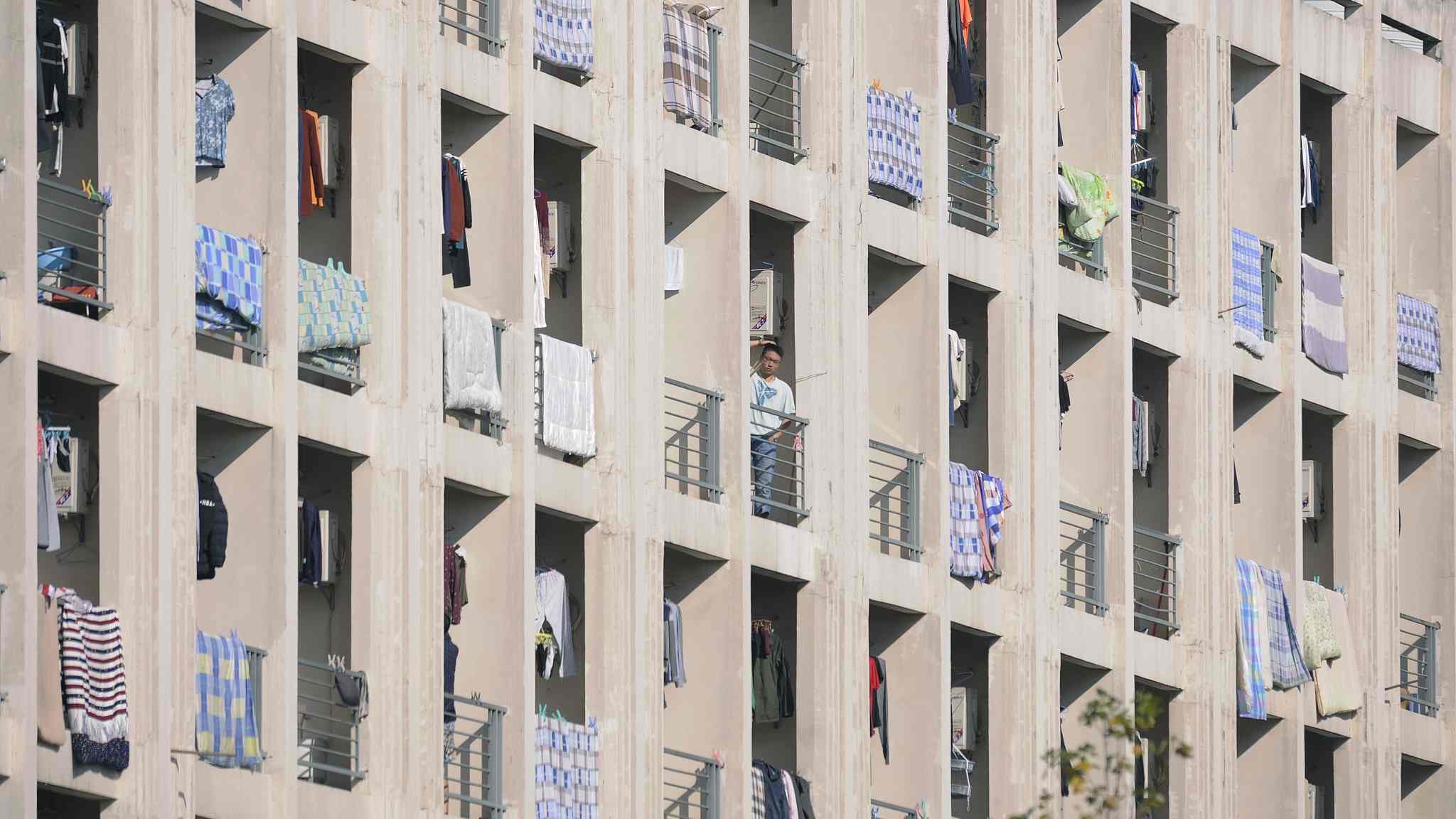 Earlier this month, the university launched an online questionnaire for incoming freshmen, inquiring about a range of topics, from their daily routine and class schedule to hobbies, interests, hygiene habits and… air conditioning preferences. The questions are reportedly more comprehensive than last year's, with the purpose of better pairing up prospective roommates.

According to a research done by freshmen last year, they got alone better in their living space, indicating the success of big data in the allocation of dormitories.

"I was nervous when I went to university, especially since it was my first time to leave home and live with classmates," a student who began to study at Nanjing University in 2017 told China Daily.

The university is using a recommendation system, similar to the one used by music streaming platforms, or video-on-demand services and retail websites to make personalized suggestions based on users' activity.

"As freshmen this year were mostly born in the 2000s, they have more dispersive hobbies, and traditional methods might not feed their need to find compatible roommates. An algorithm can provide a solution," said Guo Yamin, a teacher from the university’s enrollment department. "Big data can solve some problems and help improve their relationship in the dorm."

So far, nearly 80 percent of the freshmen have completed the questionnaire.

Data collected will only be used as a reference to allocate rooms, the university said.