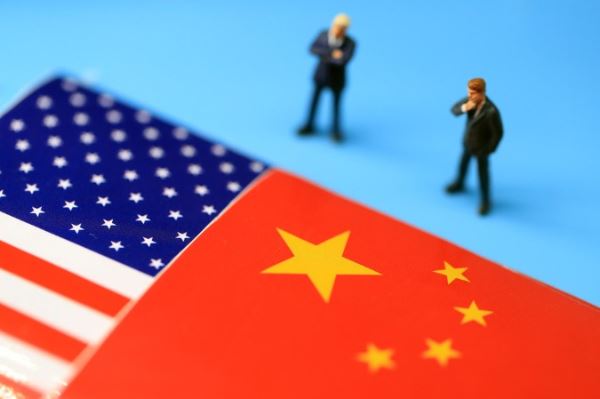 BEIJING, Aug. 25 (Xinhua) -- Chinese Vice Premier Liu He, a member of the Political Bureau of the Communist Party of China Central Committee and chief of the Chinese side of the China-U.S. comprehensive economic dialogue, held a phone conversation with U.S. Trade Representative Robert Lighthizer and Treasury Secretary Steven Mnuchin on Tuesday morning.

The two sides conducted a constructive dialogue on such issues as strengthening bilateral coordination of macroeconomic policies and the implementation of the China-U.S. phase-one economic and trade agreement.

The two sides agreed to create conditions and atmosphere to continue pushing forward the implementation of the trade deal.