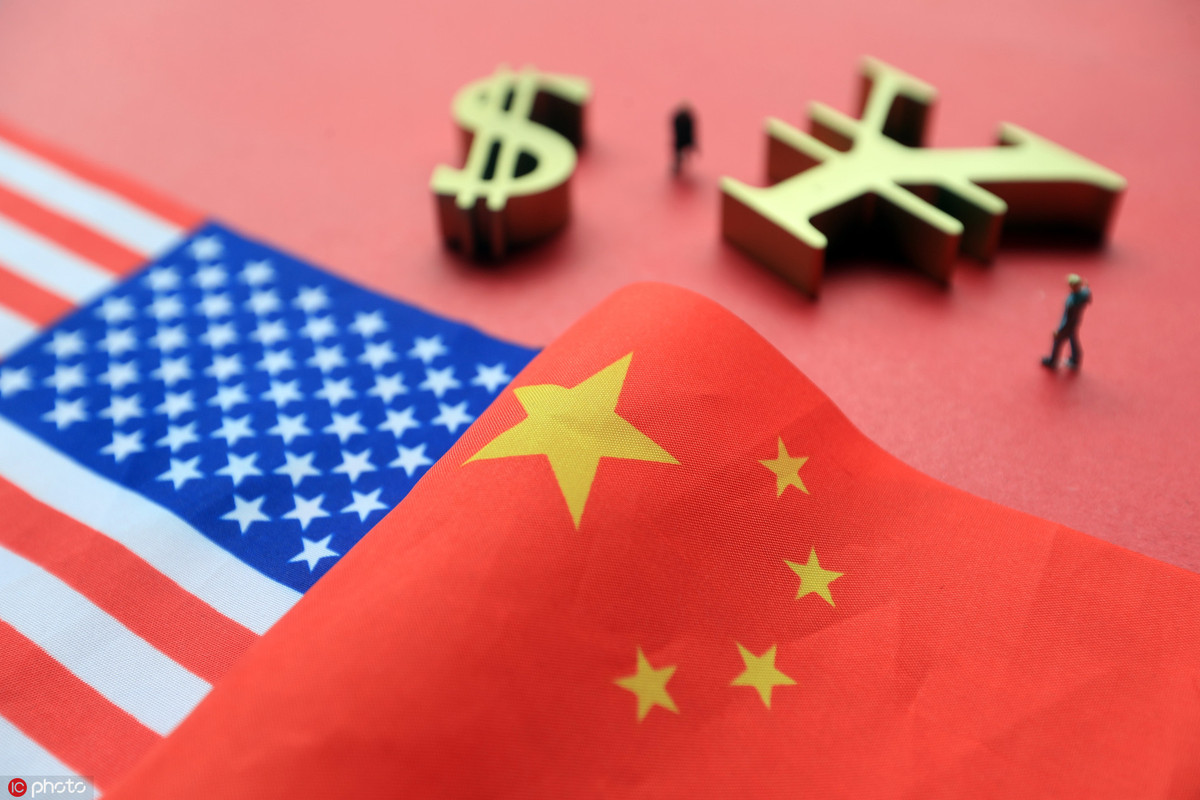 Chinese Vice-Premier Liu He, following US invitation, spoke with US Trade Representative Robert Lighthizer and Treasury Secretary Steven Mnuchin on Friday, China's Ministry of Commerce said in a brief statement.

According to the statement, the two sides conducted "serious and constructive" discussions on properly addressing their core concerns and reached consensus on principles. The two sides also discussed arrangements for next step consultations.

The phone call was made days after Chile announced that it had canceled the Asia-Pacific Economic Cooperation (APEC) Economic Leaders' Meeting scheduled for Nov 16-17 after nearly two weeks of sometimes violent protests rocked the nation.

It is unclear if the Chinese and US sides had discussed in the phone call an arrangement for the signing of a phase-one deal, which was originally planned for the same time frame of APEC.

White House spokesman Hogan Gidley said in an earlier statement that Washington is still looking forward to finalizing the "historic trade deal" with China within the same time frame.

Earlier on Friday, Chinese Foreign Ministry spokesman Geng Shuang said China-US trade consultations are progressing smoothly and both sides will press ahead with their work as planned.

"It is China's hope that the two sides can find a way to resolve the economic and trade issues on the basis of mutual respect, equality and mutual benefit," Geng said at a news briefing.

"As to whether the two heads of state will meet, I can tell you that they maintain contact through various means," he said.

Friday's phone call also came as the World Trade Organization authorized China to slap tariffs on $3.6 billion in US exports in a dispute over US anti-dumping practices.

Chinese officials, including Minister of Commerce Zhong Shan, Governor of the People's Bank of China Yi Gang, and Vice-Chairman of the National Development and Reform Commission Ning Jizhe also attended the call, according to the Ministry of Commerce's statement.

The two sides also talked by phone last Friday, in which they essentially completed the technical consultations regarding part of the text for a preliminary trade agreement outlined during the latest high-level trade talks on Oct 10-11 in Washington.