China has approved its first domestically made vaccine against the cancer-causing human papillomavirus for use by females aged 9 to 45, providing an alternative to foreign drugmakers' products, according to the National Medical Products Administration. 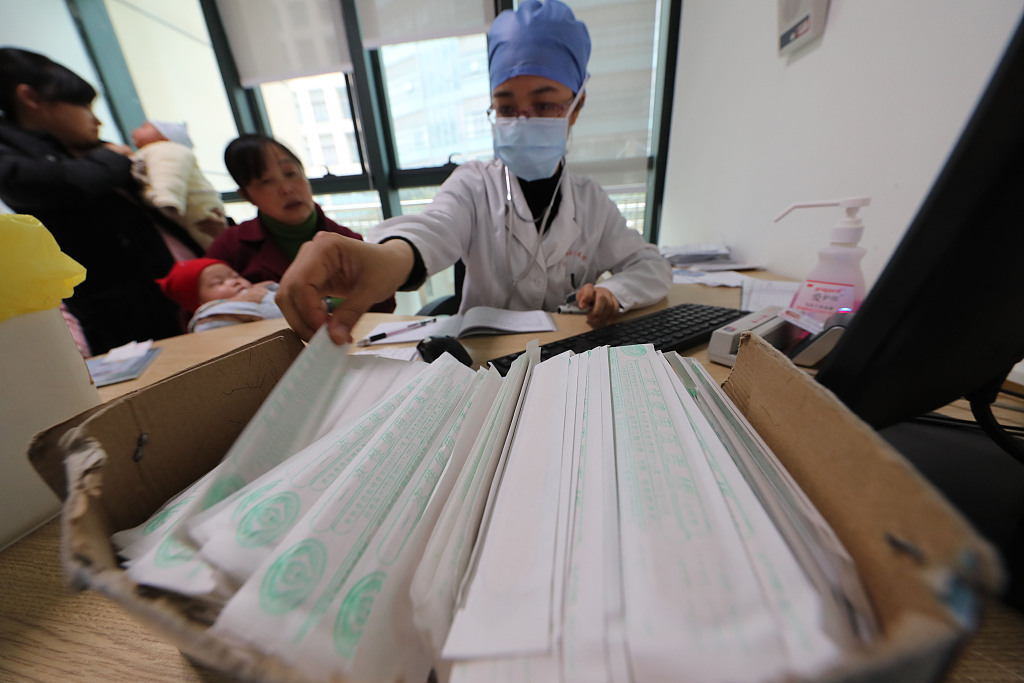 The newly approved vaccine is designed to protect against Type 16 and Type 18 HPV, the two most common virus strains that lead to cervical cancer, the administration said in a notice released on Tuesday.

Worldwide, only two pharmaceutical companies are able to produce HPV vaccines - Glaxo-SmithKline, headquartered in the United Kingdom, which makes a two-valent HPV vaccine, and United States' company Merck &Co, which produces four-valent and nine-valent vaccines that protect against a wider range of HPV strains. A nine-valent vaccine can protect against nine types of HPV.

As of April 2018, they had all gained approval for commercial release in China, but some consumers had complained about a shortage of vaccines due to a sudden surge in demand following their approval in the country.

The administration said the green light granted to the domestically developed vaccine was intended to meet public demand.

The new vaccine, known as Cecolin, was jointly developed by INNOVAX, a biotechnology company based in Xiamen, Fujian province, in cooperation with Xiamen University.

The results put the two-valent vaccine on a par with the imported types in terms of its efficacy and safety, making it a world-leading vaccine product, the company said.

While most HPV vaccines are administered as a three-dose injection, the new vaccine will require only two doses for a full vaccination procedure.

The company added that it will accelerate efforts to submit applications for World Health Organization prequalification, which examines the capacity and quality of a manufacturer, in order to expand the reach of the Chinese-made HPV vaccine and step up the global fight against cervical cancer.

China accounts for about 28 percent of the approximately 500,000 new cervical cancer cases around the world each year, according to the National Cancer Center.