China's domestic inactivated COVID-19 vaccines have an efficacy rate of nearly 60 percent against the Delta variant and 100 percent against developing a severe case, China’s top epidemiologist said at a conference on Friday. 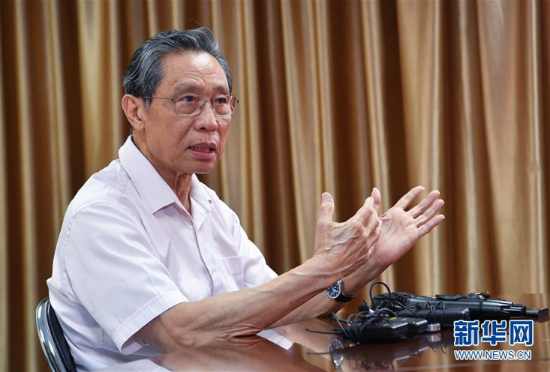 After 80 percent of the population are inoculated, China can build up effective herd immunity against the virus, Zhong Nanshan, an academician at the Chinese Academy of Engineering said in a speech via video link to the fifth China-Arab States Expo Big Health Industry Forum and third Internet + Medical and Health Application Conference.

Administering booster shots six months after a second dose of vaccine increases the antibodies by over ten times, Zhong said.

Laboratory research showed that domestic vaccines including Sinovac were relatively less effective against the highly contagious Delta variant, but were still “very effective,” he said. 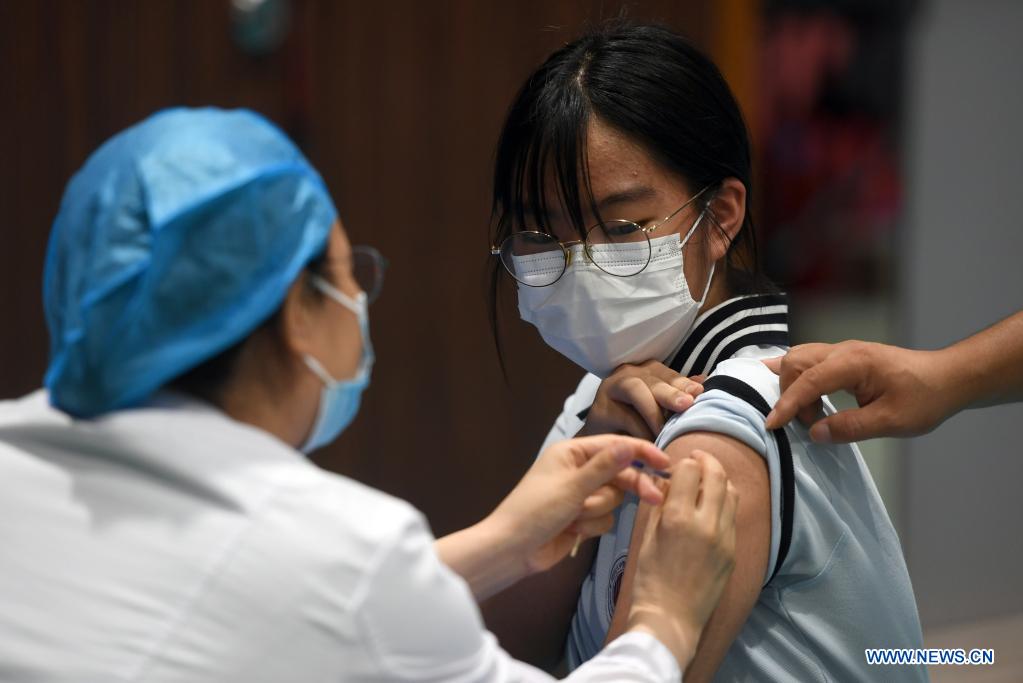 Some 153 people were infected with the Delta variant during the outbreak in Guangzhou, capital of south China’s Guangdong Province, Zhong said.

Compared to the unvaccinated, domestic vaccines protected against the Delta variant with a general efficacy rate of nearly 60 percent, 70 percent against moderate symptoms and 100 percent against severe symptoms.

Such research has been published in the Chinese journal Emerging Microbes Infections, Zhong said.

“The protection of inactivated vaccines and mRNA vaccines against COVID-19 apparently lowered half a year upon vaccination,” Zhong said. “So different countries are all conducting research on enhancing their protection by experimenting giving a booster shot six months later after injecting the second dose.”

China needs to inoculate 80 percent of its population to achieve effective herd immunity and may achieve that rate by year end, Zhong said.