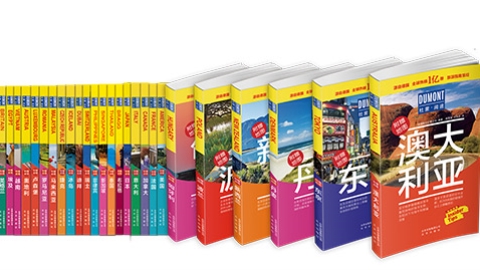 The Chinese version of the guidebook series "Dumont" has been published by the Beijing Publishing Group (BPG) in Beijing.

BPG partnered with MairDumont, the publisher of the original edition and a German travel service provider, to launch the Chinese version.

Li Qingxia, editor-in-chief of BPG, said the Chinese version has kept the original details and maps and added some travel strategies and information, which are more suitable for Chinese tourists.

The original edition has been published in Europe for around 30 years and translated into eight languages, including Chinese. More than 100 million copies have been sold around the world.